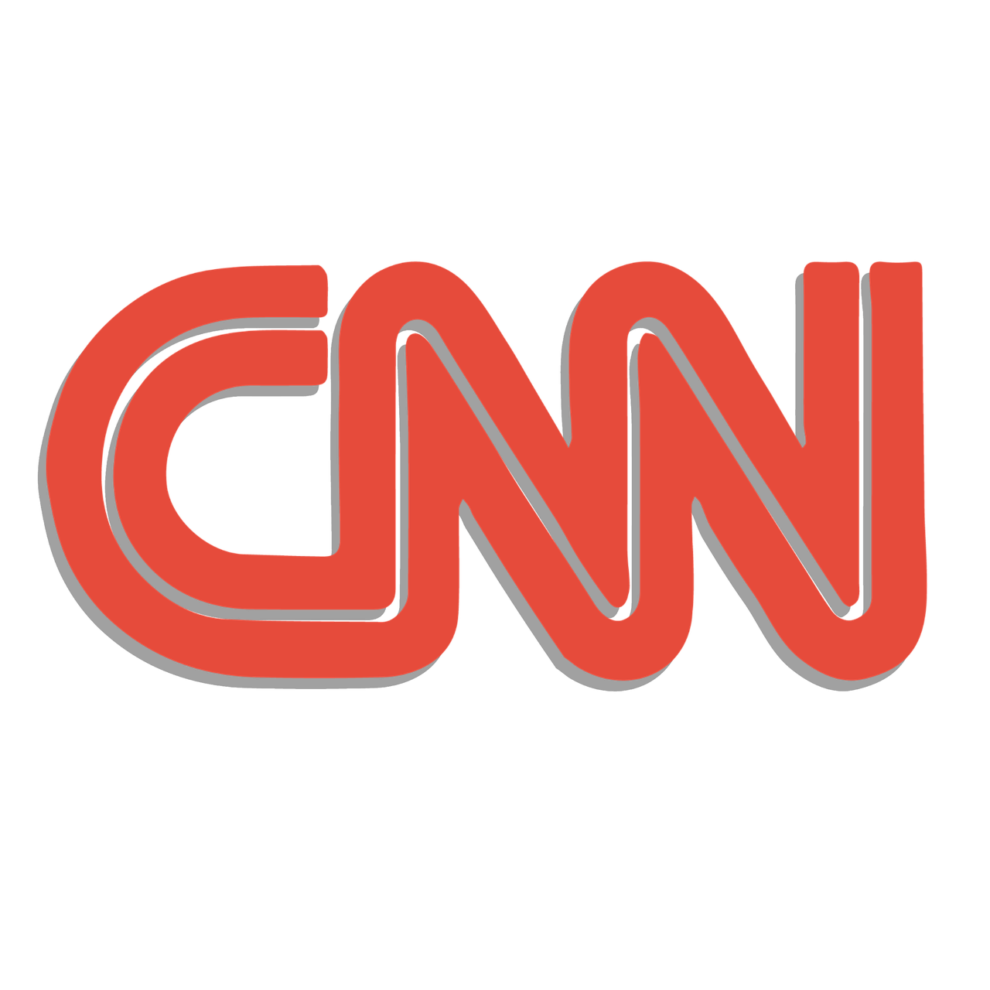 CNN CEO Chris Licht informed staffers in an exclusive email that layoffs are underway. A CNN reporter’s tweet made the announcement on Wednesday.

The media company has begun informing employees about layoffs, with senior executives stating that notifications will be distributed on Wednesday and Thursday.

“Today we will notify a limited number of individuals, largely some of our paid contributors, as part of a recalibrated reporting strategy,” Licht wrote in a memo, shared on Twitter by CNN’s Oliver Darcy.

“Tomorrow we will notify impacted employees, and tomorrow afternoon I will follow up with more details of these changes.”

Licht says those being notified today are largely paid contributors and then tomorrow CNN "will notify impacted employees."

Licht will then provide an update to staff afterward. pic.twitter.com/nD0pt9Ruwj

Earlier this fall, Licht revealed that the network will be cutting jobs. He described this process as a “gut punch, because I know that is how it feels for all of us.”

“It will be a difficult time for everyone,” Licht wrote in the memo. “If your jobs has been impacted, you will learn through an in-person meeting or via Zoom, depending on your location.”

The CEO added that the affected employees would get the information about compensation and their last official day. He also mentioned that employees who were eligible for 2022 bonuses would still be granted them for exceptional performance.

“I know these changes affect both our departing colleagues and those who remain, and we have resources designed to support you,” he wrote.

After parent company Warner Bros. Discovery announced in October that it planned to incur $1.1 billion in organizational restructuring expenditures, Licht advised staff of the losses as well as budget and project cuts.

Eventually, the network stated that it will be downsizing its CNN Original Series and CNN Films sections, bringing long-form production in-house.

CNN has around 4,000 employees across the world, reported Deadline.

The layoffs bring an end to a turbulent year for the media organization. Its longstanding president, Jeff Zucker, resigned abruptly in February after failing to reveal a relationship with an acquaintance. CNN+, its much-hyped subscription streaming service, was a flop, and the project was halted less than a month later.

CNN tells New Year anchors to lay off the booze