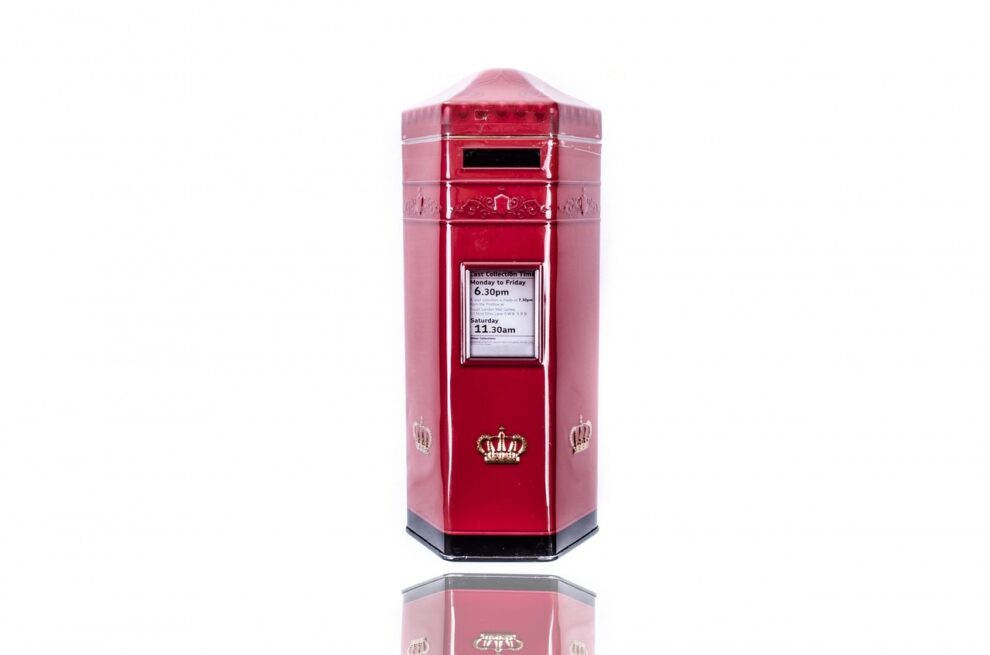 British postal operator Royal Mail on Friday unveiled plans to axe up to 10,000 jobs, blaming the move partly on ongoing staff strikes that contributed to a first-half loss.

The announcement came one day after staff staged the first of 19 walkouts targeting the critical run-up to Christmas, joining several other sectors carrying out industrial action as sky-high inflation erodes the value of wages.

“Our operational full-time employee workforce will need to reduce by an estimated 10,000 by the end of August 2023,” International Distributions Services added alongside news it had plunged into the red.

The restructuring includes up to 6,000 compulsory redundancies.

The group suffered an operating loss of £219 million ($245 million) in the six months to the end of September, it added Friday.

That contrasted sharply with profit of £235 million a year earlier, when it was buoyed by strong parcel demand during the pandemic.

“It now expects full-year losses to hit £350 million, which is the figure it had hoped to make in cost savings before the strikes erupted,” noted Susannah Streeter, senior investment and markets analyst at Hargreaves Lansdown.

The threat of further strike action beyond Christmas “means that no certainty can be given over the full year outlook for the group as a whole”, she added.

Royal Mail said full-year operating losses could increase to £450 million should “customers move volume away for longer periods” as a result of strike action.

The share price of International Distributions Services slumped more than 13 percent to 182 pence in London trading following the update.

Set up more than 500 years ago, Royal Mail has experienced some of its most turbulent times during the past decade, particularly following its controversial privatisation in 2013.

The firm’s core letters business has been ravaged as consumers increasingly go online to communicate.

However, it enjoyed booming demand for parcel deliveries during Britain’s Covid lockdowns — and played a vital role delivering test kits and protective clothing in the pandemic.

Yet the Covid-era boom in parcels has tailed off.

The cipher stood for Elizabeth II Regina (“queen” in Latin).

Instead they will be imprinted with CIIIR, representing Charles III Rex (“king” in Latin). A crown will feature above both letters.

New British stamps will also feature an image of his head.