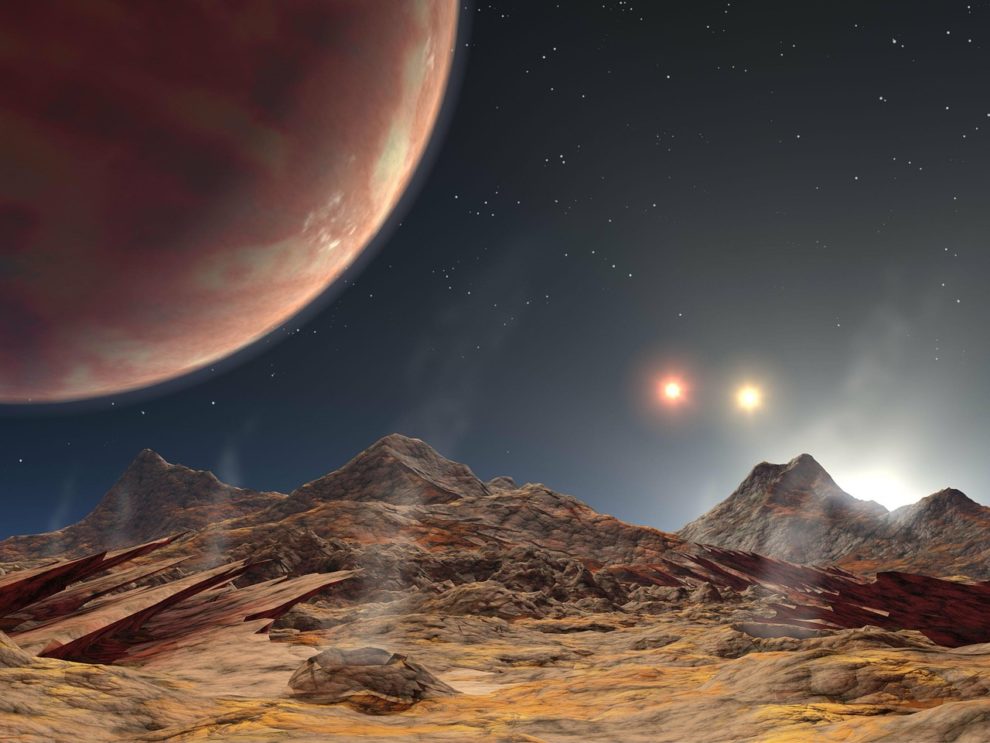 One of the most exciting periods of space exploration in history is about to get even better, with the James Webb Space Telescope setting off on its ten-year mission at the end of 2021. NASA’s seriously advanced space telescope will be able to see further than the Hubble Space Telescope and may be able to detect signs of life on exoplanets that cosmologists have earmarked for further observation.

Any new discoveries from the JWST are likely to inspire more entertainment options, as the industry thrives on space-related content.

From Slots to Series – Space Themes are Found Everywhere

Even before the first forays into space, fiction writers were coming up with ideas for entertainment about the wider universe. H.G. Wells, for instance, ran with the idea of life on Mars in the late 19th century and developed this into The War of the Worlds in 1898. At that time, there was a common belief that there could be canals on the planet and that it was capable of harboring life. As other scientific discoveries have been made, ideas for entertainment have changed.

Space themes can be found throughout all areas of the entertainment industry, and they are particularly common at sites that offer bingo online. For example, players can find games like Galactic Girls Jackpot and Slingo Starburst. There’s also the Rick and Morty Wubba Lubba Dub Dub slot which is based on the much-loved sci-fi cartoon. Rick and Morty has been known to push the boundaries when it comes to theories about the universe, and its frequent theme of extraterrestrial life could soon be proved true by the JWST mission. The confirmation of alien species could even change how fiction writers imagine them in the future.

There is no doubt that the JWST represents the best chance that NASA has ever had of proving the existence of extraterrestrial lifeforms. It will do this by examining the atmospheres ofexoplanets to detect gases that could be caused by organisms. For example, the presence of carbon dioxide would indicate that there may be lifeforms inhabiting a planet.

NASA is likely to use the new telescope to gather more advanced data about some of the planets that have already been listed as having the potential to host lifeforms. The Hubble Space Telescope has already provided a lot of food for thought for cosmologists, who now want to delve deeper, seeking to confirm their hypotheses. Some of the potential Earth-like planets that have already been discovered include TRAPPIST-1d, Kepler 1649c, and Proxima Centauri b. The latter is the closest, located around 4.2 light-years away from our planet. It was discovered in 2016 and represents an exciting prospect for additional observation.

The new super-advanced telescope from NASA is going to open a whole new world of possibilities for future space discoveries and should push the realms of humans’ understanding much further than it’s ever been before. Just as early research about planets influenced authors like Wells, providers of modern-day entertainment are likely to be inspired by these new findings.