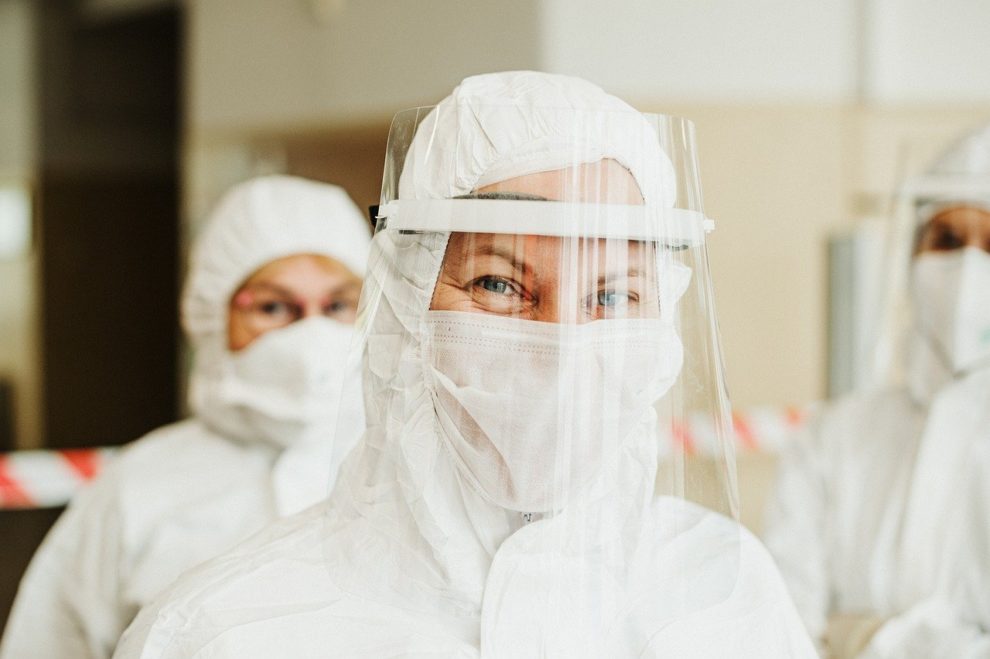 A new large-scale study, published in The Lancet journal, involving 81,337 UK participants provides compelling evidence that COVID-19 can cause long-term cognitive deficits, even in those with the mildest form of the disease.

“People who had recovered from COVID-19, including those no longer reporting symptoms, exhibited significant cognitive deficits versus controls when controlling for age, gender, education level, income, racial-ethnic group, pre-existing medical disorders, tiredness, depression and anxiety. The deficits were of substantial effect size for people who had been hospitalised, but also for non-hospitalised cases who had biological confirmation of COVID-19 infection,” according to the findings of the study.

“Analysing markers of premorbid intelligence did not support these differences being present prior to infection. Finer grained analysis of performance across sub-tests supported the hypothesis that COVID-19 has a multi-domain impact on human cognition.”

When compared to non-infected individuals, study says, severe cases had the greatest cognitive decline of 0.47 standard deviations. This deficit outperforms the cognitive decline seen in previous stroke victims, as well as cognitive differences between groups separated by 10 years of age.

As per the study, mild cases of COVID-19 showed a significant degree of cognitive decline. These people scored 0.23 standard deviations below normal, which is roughly equivalent to 3.5 IQ points on a traditional intelligence test.

A study published earlier this year in Nature journal Neuropsychopharmacology found that 81% of hospitalised COVID-19 patients had some kind of persistent cognitive impairment after discharge. Again, it is unclear how long these impairments will last or what the underlying mechanism is, but UCL clinical researcher Christina Pagel believes the growing evidence is concerning if we are to allow the disease to spread widely throughout a community.

According to Dr. Rhonda Patrick (PhD), another study that used imaging data to discover that people with COVID-19, both severe and mild, lost a significant amount of gray matter in several brain regions when compared to before they were infected with SARS-CoV2.