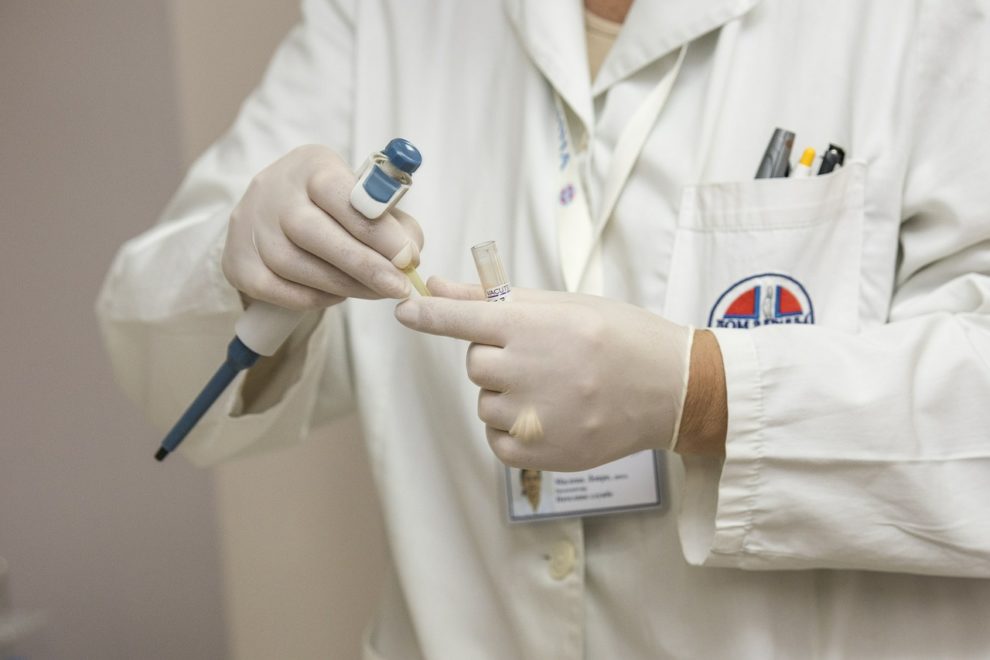 A new study has found a gradual increase in Covid-19 infection risk after the second vaccine dose, prompting a team of researchers to propose that a third vaccine dose be considered.

The BMJ journal published the study, which found a gradual increase in the risk of Covid-19 infection 90 days after receiving a second dose of the Pfizer-BioNTech vaccine.

According to the researchers, who included Ariel Israel from Leumit Health Services in Tel Aviv, Israel, the findings confirm that the Pfizer-BioNTech vaccine provided excellent protection in the first few weeks after vaccination, but that protection may wane for some people over time.

The researchers examined the electronic health records of 80,057 adults (average age 44 years) who had a PCR test at least three weeks after their second injection and had no history of Covid-19 infection.

There were 7,973 (9.6%) positive test results among the 80,057 participants. These people were then paired with negative controls of the same age and ethnicity who were tested the same week.

After controlling for other potentially influential factors, the researchers discovered a significantly increased risk of infection with time since the second dose.

The researchers concluded that in individuals who received two doses of the Pfizer-BioNTech vaccine, protection appeared to wane over time, and the risk of recurrent infection increased progressively when compared to the protection provided during the first 90 days.

Rainwater unsafe to drink due to chemicals: study