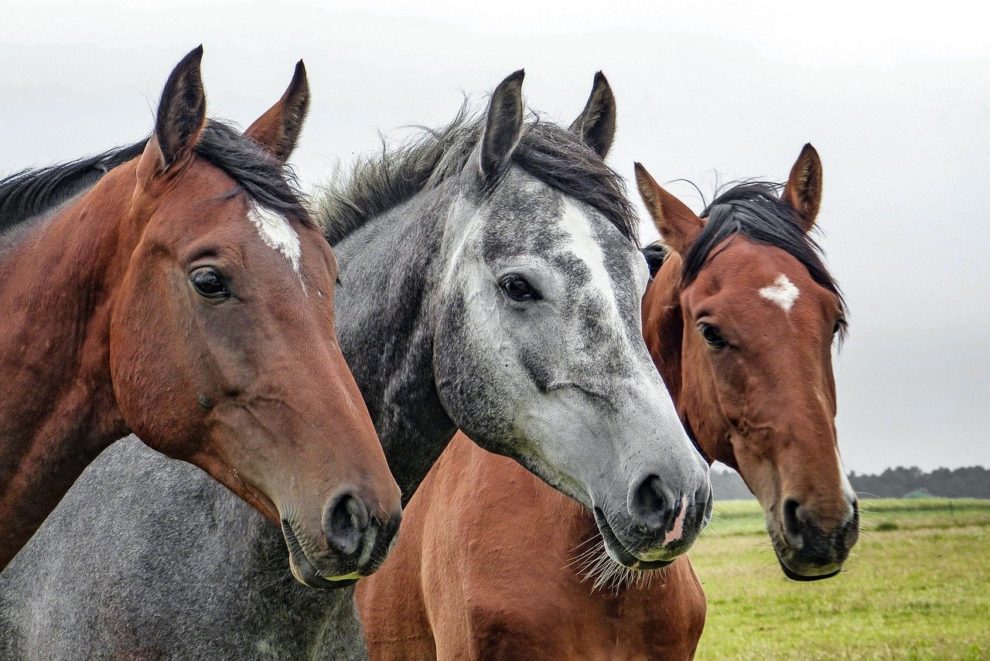 A group of Brazilian researchers discovered that antibody fragments produced in horses could be an effective way to combat Covid-19.

The findings, published in the journal iScience, demonstrated the treatment’s ability to reduce viral load in pulmonary tissues as well as improve animal clinical conditions as measured by weight gain. During the acute phase of the disease, all intervention schemes protected the animals from weight loss. Non-treated animals lost more weight, whereas pre-treatment resulted in no body weight loss.

“By using the trimeric spike protein of SARS-CoV-2 to immunise horses, a cocktail of purified IgG fragments (F(ab’)2) showing very high neutralising activity was developed. This might be a useful countermeasure against Covid-19, with the added advantages of being an affordable alternative that can be produced in horse serum production facilities available worldwide,” said Professor Leda Castilho, from the Federal University of Rio de Janeiro.

The neutralising activity of the scientists’ sera has also been demonstrated to be high against the P.1 (Gamma) and P.2 Covid variants, according to the researchers.

According to media reports, iSera Biologicals, a Kolhapur-based company, is also using a similar technology for its Covid vaccine.

The drug, made from horse antibodies, is being developed by the company, which claims to cure Covid patients in just 90 hours. The injectable drug is undergoing phase 1 clinical trials against Covid-19 in Maharashtra, and it could be India’s first indigenously developed injectable drug used to treat the viral infection.