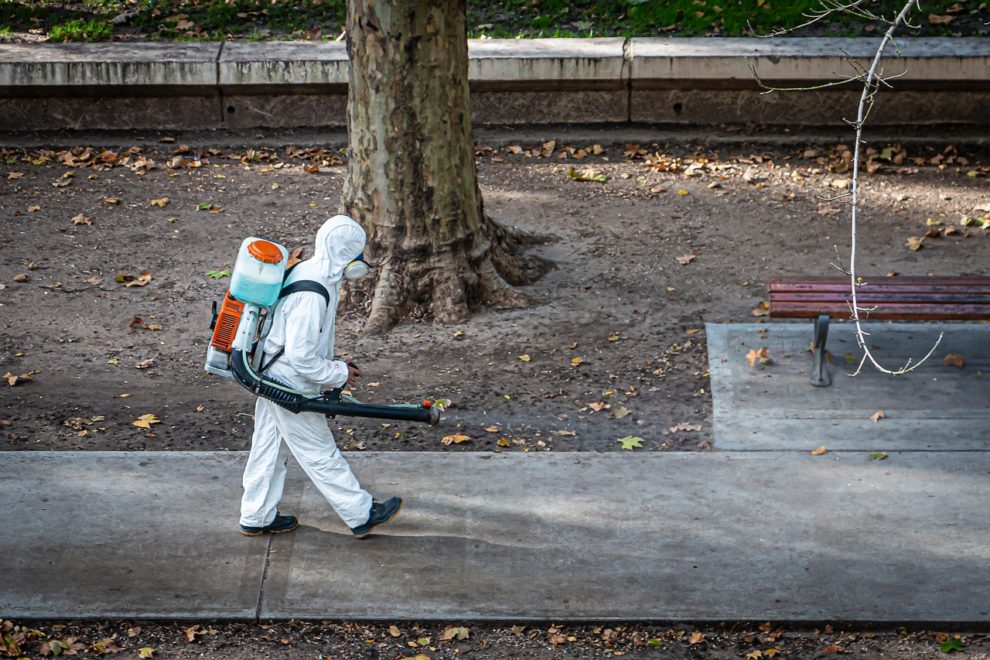 Residents in Covid lockdowns across China are complaining about food and essential items shortages, according to media reports on Monday.

According to the BBC, tens of millions of people in at least 30 regions have been ordered to remain at home due to partial or total lockdowns.

“It’s been 15 days, we are out of flour, rice, eggs. From days ago, we run out of milk for kids,” said one resident in western Xinjiang.

Authorities are working hard to keep local outbreaks under control ahead of the Communist Party of China’s congress in October.

Even if only a few cases are reported, China’s zero-Covid policy necessitates strict lockdowns.

According to the BBC, China recorded 949 new Covid cases across the country on Monday.

Citizens have expressed rare public opposition to the policy, which has also been accused of stifling economic growth.

A weeks-long lockdown in the Ili Kazakh Autonomous Prefecture near the border with Kazakhstan in Xinjiang has seen desperate residents appeal for help on social media, according to the BBC.

One post included a video of a Uyghur man overcome with emotion as he explained that his three children had not eaten in three days.

A shared online document with over 300 urgent requests for food, medicine, and sanitary pads was widely circulated in Yining, the capital of Ili.

“I’m out of money to buy supplies. My wife is pregnant and we have two kids. We are running out of gas. My wife needs a medical check,” said another resident, BBC reported.

The region is home to a diverse population of Han Chinese, Kazakhs, and Uyghurs.

According to the BBC, a UN report earlier this month accused China of “serious human rights violations” against Uyghurs and other primarily Muslim minorities in Xinjiang.

According to human rights organizations, over a million Uyghurs have been detained against their will. Beijing claims that its network of camps is a tool for combating terrorism.

Authorities in south-western Guizhou province locked down a section of the provincial capital Guiyang without warning, stranding 500,000 residents at home with no way out.