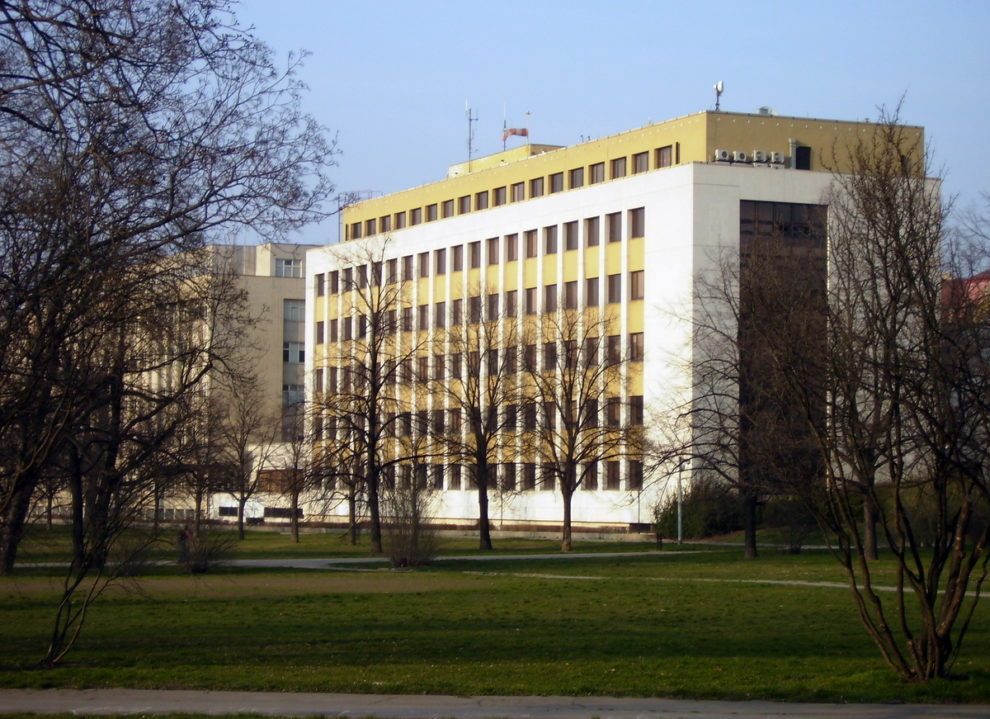 People including staff of Czech Interior Ministry building have evacuated the building in Letna, Prague on Tuesday after reports of bomb threat.

The incident occurred just a few hours before Interior Minister Jan Hamacek was set to announce Cabinet changes, including the appointment of a replacement for Deputy Foreign Minister Jakub Kulhanek, who was appointed foreign minister last week.

An official statement said, “Based on an anonymous threat from a bomb, we are currently evacuating the building of the Ministry of the Interior in Letná. Security measures are in progress.”

There are no reports of injuries or damage so far. It’s also unclear if the incident is real or a false flag.

This is a developing story. Keep refreshing the page for more updates.