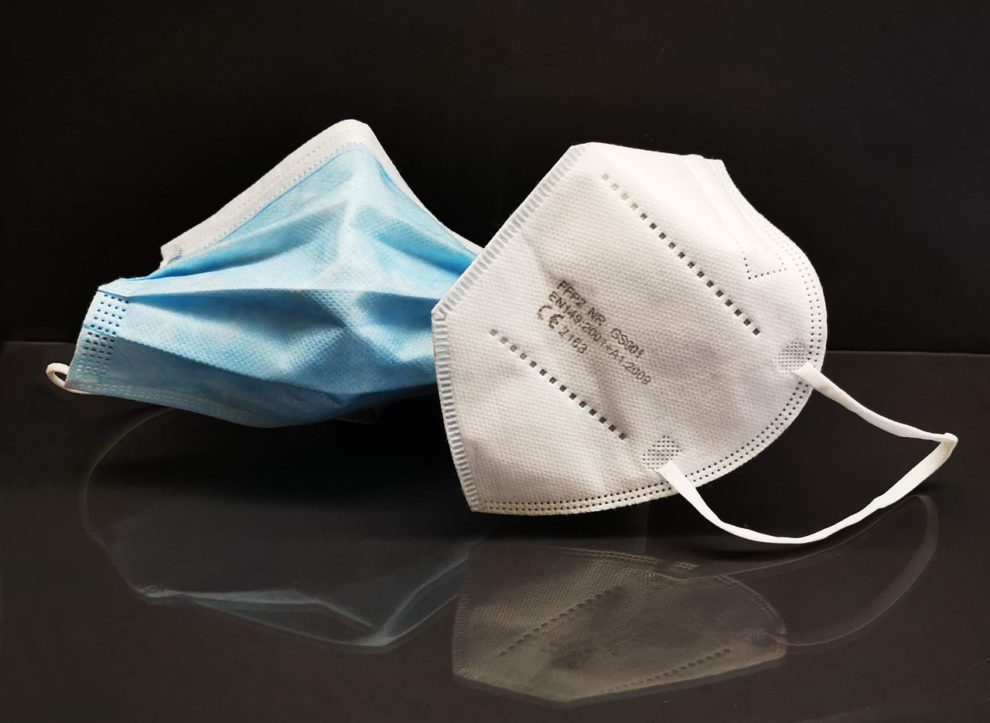 Several Democratic-run US states have announced plans to lift mask mandates in indoor places and schools as coronavirus infections decline in America.

The announcements signal a move towards a policy of accepting Covid-19 as part of everyday life.

Mask-wearing became a political battleground in the United States in the early days of the pandemic.

Many Democratic governors enforced strict mandates, while Republican-led states such as Texas and Florida banned the enforcement of face coverings.

“CA’s case rate has decreased by 65 percent since our Omicron peak. Our hospitalizations have stabilized across the state,” tweeted Newsom.

“Unvaccinated people will still need to wear masks indoors. Get vaccinated. Get boosted,” he added.

Newsom’s announcement came after New Jersey governor Phil Murphy announced that children and staff would not need to wear masks in schools from March 7.

“This is not a declaration of victory as much as an acknowledgment that we can responsibly live with this thing,” he said, referring to the coronavirus.

In Connecticut, Governor Ned Lamont said he was recommending that school boards drop mandatory mask-wearing in schools after February 28.

Delaware governor John Carney announced that his state’s indoor mask mandate would expire on Friday, and that masks in schools will end by March 31.

“We’re in a much better place than we were several weeks ago,” he wrote on Twitter.

In Oregon, Governor Kate Brown tweeted that she “will lift mask requirements no later than March 31.”

New York, the early epicenter of America’s outbreak in spring 2020, has not yet announced any plans to lift its mask requirements, but Governor Kathy Hochul is expected to address the issue on Wednesday.

The varying measures highlight the disparate nature of mask rules, which can differ between local authorities in the heavily defederalized country.

The lifting of the mandates still allows individual school boards to require masks if they want to.

But the mandates’ revoking appears to be out of sync with guidance from the federal Centers for Disease Control and Prevention (CDC), which Joe Biden’s administration follows.

The CDC recommends that vaccinated people wear masks indoors if they are “in an area of substantial or high transmission.”

Wearing a mask that covers the nose and mouth is required on planes, buses, trains and other forms of public transportation traveling into, within or out of the United States.

The CDC also requires masks inside US transportation hubs such as airports and train stations.

The United States is currently recording about 73,000 new cases a day, down from a peak of about 800,000 a day in early January, according to the CDC.

More than 900,000 people have been killed by Covid-19 in the United States, according to the Johns Hopkins University coronavirus tracker.

Despite falling numbers of new cases linked to the Omicron variant, daily deaths are still averaging 2,300, according to government figures.