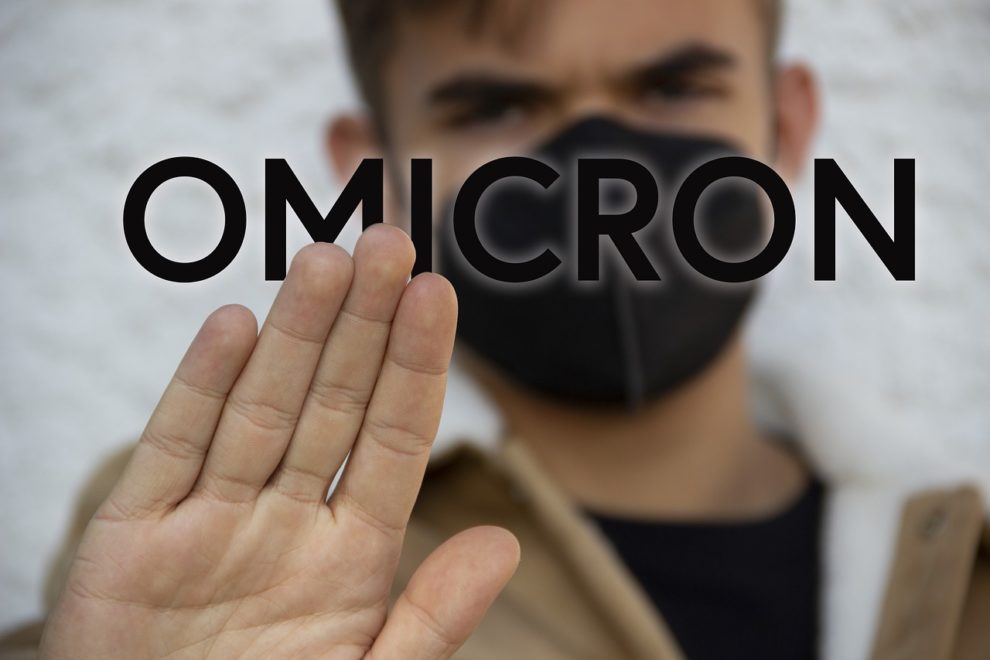 A Chinese research team has created a new type of antibody that may be able to neutralise Omicron and future Covid variants.

The new antibody was discovered by a team at Fudan University in Shanghai while researchers were looking into another disease, according to the South China Morning Post.

According to Fudan University’s lead scientist, Professor Huang Jinghe, this antibody will put humans “a step ahead in the race” against the pandemic.

While these antibodies were ineffective against the Omicron in their natural form, the man-made version breached the highly contagious varaint’s line of defence, according to Jinghe in the paper, which was published as a preprint and has not yet been peer-reviewed.

Using this new approach, Jinghea’s team and collaborators at the National Clinical Research Centre for Respiratory Disease in Guangzhou developed eight different highly-potent antibodies in a short period of time, according to the report. A

ace There are very few antibodies in the world that can neutralise Omicron. “I feel as if I’ve been hit by God’s grace,” she explained.

However, fusing different types of natural antibodies was difficult, and the team experimented with various combinations.A

Despite coming from different natural antibodies, the components “play collaborative roles in the neutralisation process,” according to Jinghe. A

The antibodies were tested against a live Omicron variant with a new mutation to evade immune attack and found to be just as effective. A

According to the report, the bispecific antibodies can also neutralise earlier strains such as Delta, Severe Acute Respiratory Syndrome (a distant deadly relative of the current strain that emerged but quickly disappeared in 2003), and even some coronaviruses carried by bats.

The findings suggested that these new antibodies have a lot of potential for dealing with new variants in the future, and their method can help natural antibodies fight the pandemic, according to the researchers.