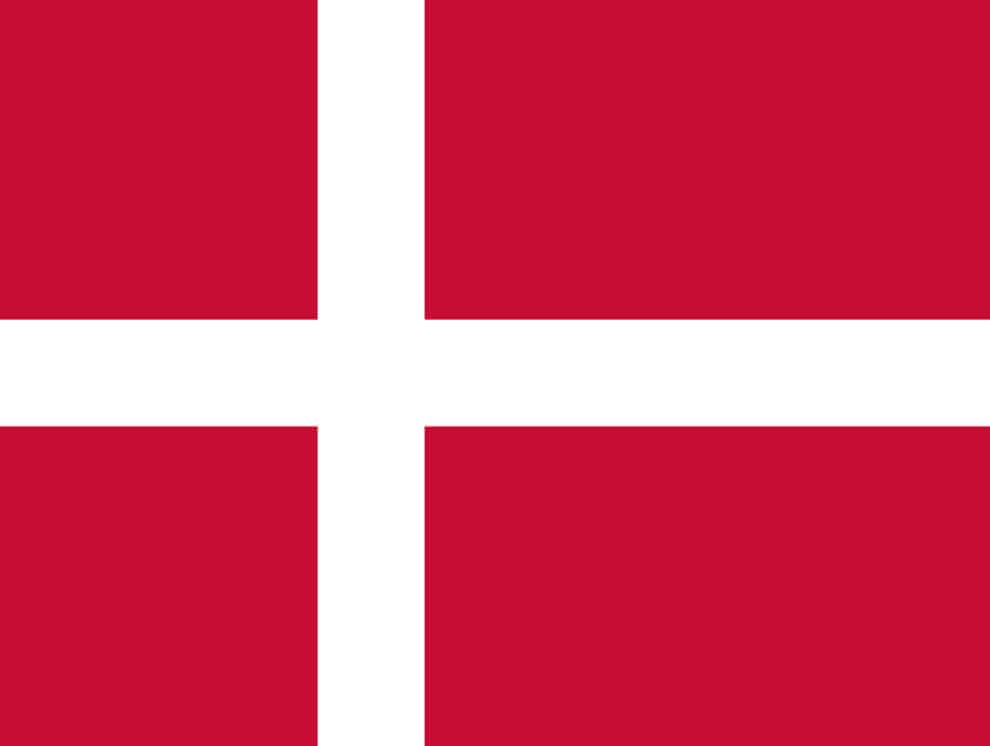 Denmark’s consumer price index (CPI), rose 6.7 percent in April, compared to a year earlier, the highest rate since June 1984, according to Statistics Denmark.

Prices of goods have meanwhile risen by 10.3 percent over the past year, a rate last matched in November 1982, the official statistics keeper said.

“Within goods, price increases for electricity, food, fuel and gas are very much evident in April 2022,” the agency said in a statement.

Excluding energy and unprocessed foodstuffs, Danish consumer prices rose 3.6 percent, which is still up from 3.2 percent in March.

Fuel and food prices have soared worldwide following Russia’s invasion of Ukraine as the conflict and Western sanctions on Moscow have disrupted supplies.

While central banks in the United States, Britain and other countries have hiked interest rates in bids to tame inflation, Denmark’s Nationalbanken cut its key rate in September to protect the Danish krone’s exchange rate, which is pegged to the euro.

The European Central Bank has kept its own rates unchanged so far despite soaring inflation in the eurozone.

Denmark plans to allow US troops on its soil