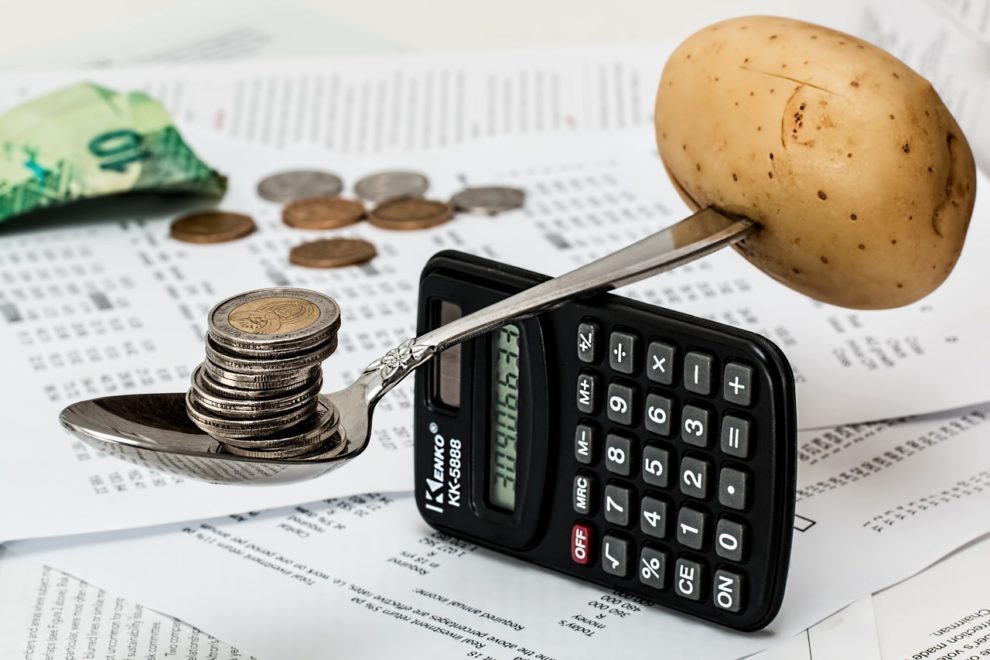 Inflation in the United States was as hot as ever last month, with consumer prices seeing their largest annual jump in nearly four decades as costs rose for a wide range of items.

The Labor Department said Thursday the consumer price index (CPI) climbed 7.5 percent over the 12 months to January, its largest increase since February 1982, while it rose by 0.6 percent compared to December, more than analysts expected.

The data defied hopes by President Joe Biden’s administration that the wave of price increases sapping his public approval would show signs of decelerating in the first month of 2022, and further bolstered expectations that the Federal Reserve will soon increase interest rates.

In a statement, Biden acknowledged that inflation “is elevated” but “forecasters continue to project inflation easing substantially by the end of 2022.”

“And fortunately, we saw positive real wage growth last month, and moderation in auto prices, which have made up about a quarter of headline inflation over the last year,” he said.

An array of factors is seen as driving the price increases, from the Fed’s easy money policies meant to support the economy during the pandemic to supply chain snarls, shortages of components and labor and robust demand from American consumers.

The White House has attempted to reign in the increases by announcing initiatives to increase semiconductor production and tackle alleged price fixing in the meatpacking industry.

On Thursday, Biden tried to drum up enthusiasm for his stalled Build Back Better spending plan by saying it would lower drug prices.

However, the Fed is the institution best placed to stem the price hikes, said Jason Furman, a former chair of the White House Council of Economic Advisers during Barack Obama’s presidency, under whom Biden served as vice president.

“The truth is the president can do very little to lower inflation. He can and should do everything he can on supply (and he is doing most of it already) but (it) won’t add up to much,” he said in a tweet.

“The Fed needs to hike in March,” he added.

The yearly increase was an acceleration from the seven-percent gain seen in December, while the month-on-month change was the same as in that month, with the data showing prices rising for a wide range of goods.

Groceries and other items in the food-at-home category were up one percent, much higher than the 0.4 percent increase in December. For the 12-month period, they were up 7.4 percent.

Energy prices rose 0.9 percent on a monthly basis, and climbed 27 percent for the year, though the data did show a monthly decline in gasoline prices.

Used cars, which have seen major price gains as the economy recovered and a semiconductor shortage constrained supplies of new cars, saw prices rise 1.5 percent last month, less than their increase in December.

If there was good news to be found in the report, Ian Shepherdson of Pantheon Macroeconomics said it could be found in new car prices, which climbed throughout 2021 as manufacturers slashed production due to shortages of crucial semiconductors.

While they were up 12.2 percent compared to January 2021, the increase compared to December was zero, according to the data.

“This is a significant development,” Shepherdson said.

“Rising inventory, on the back of increasing chip supply, is both boosting sales and capping prices. We expect new vehicle prices to fall outright over the next few months. Used vehicle prices will fall, too.”

With some economists saying the central bank is behind the curve when it comes to controlling inflation, Fed Chair Jerome Powell said after last month’s policy meeting that they are “of a mind” to hike rates at their next conference beginning March 15.

The remark was an unusually clear signal of what the Fed may do, leading to speculation that central bankers could raise rates from zero by more than their expected hike of 0.25 percent.

St. Louis Fed President James Bullard on Thursday told Bloomberg he would be open to hiking rates outside of regularly scheduled meetings, and would like to see them up to one percent by July.

‘Risk’ of Putin using nuclear weapon but no sign of ‘imminent’ use: US official