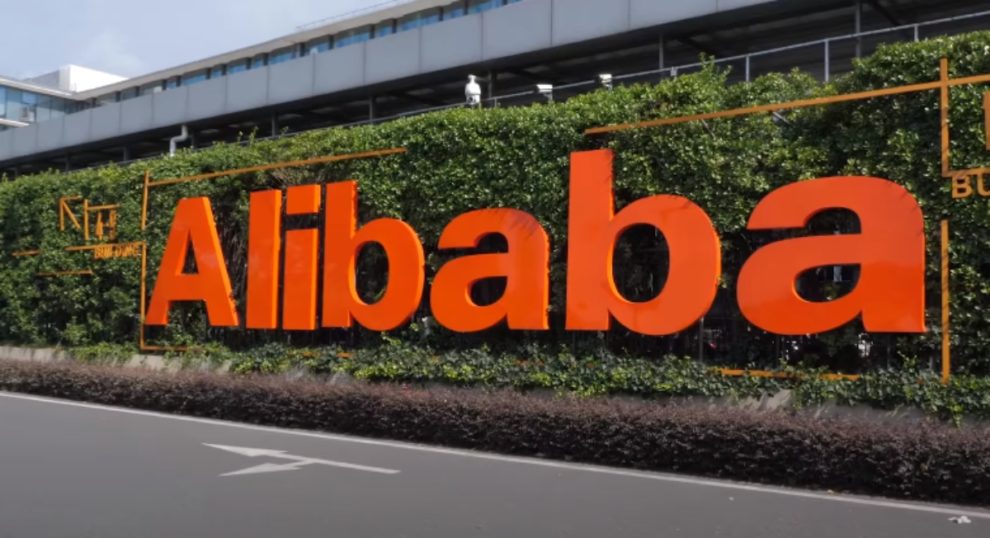 Despite China’s efforts to rein in domestic Internet behemoths, Alibaba remains the best-paying tech company in the country, with an average monthly salary of $5,000, followed by ByteDance and Tencent Holdings, which pay $4,900 and $4,600, respectively.

According to the South China Morning Post, which cited data from the Chinese career and social-networking platform Maimai, the most generous tech companies in terms of annual bonuses last year were smartphone manufacturer OPPO, Tencent Holdings, and Ant Group.

According to the data, Huawei Technologies paid an average bonus of $25,000 last year. Didi Chuxing was ranked tenth, with a $15,000 annual bonus.

According to China’s National Bureau of Statistics, the average nationwide annual per capita disposable income for 2021 will be 35,128 yuan ($5,428), which is roughly a month’s salary at one of the Big Tech companies, according to the report.

“The size of an annual bonus reflects a company’s financial performance, which is also an important symbol of an industry’s rise and fall, and can even act as a barometer of the economy,” Lin Fan, founder and Chief Executive of Maimai, was quoted as saying in the report.

Tech companies in China pay high salaries and bonuses, but this may change as China plans to shift its policies to further control domestic tech giants such as Alibaba and Tencent.

According to reports, Chinese President Xi Jinping “intends to shift policies regarding its control over the country’s major tech companies such as Alibaba Group and Tencent Holdings”.

“The move is apparently aimed at revitalising the internet sector and propping up the Chinese economy, which is losing momentum amid the Russian invasion of Ukraine and the country’s zero-Covid policy”.

Since last year, Chinese regulatory authorities have been tightening the screws on domestic tech behemoths in an effort to end their dominance in the internet sector.

In March, Covid-19 lockdowns and China’s stance on the Ukraine conflict caused a tech stock sell-off, wiping out billions of dollars from Hong Kong firms such as Alibaba Group Holding and Tencent Holdings.

Chinese stocks in the United States fell to their lowest level since 2008 after US regulators identified five companies that could be delisted for failing to comply with auditing requirements.

Alibaba announced a major reshuffle at the top in December of last year, as the country tightened its stance against domestic Big Tech companies over data and internet regulations.