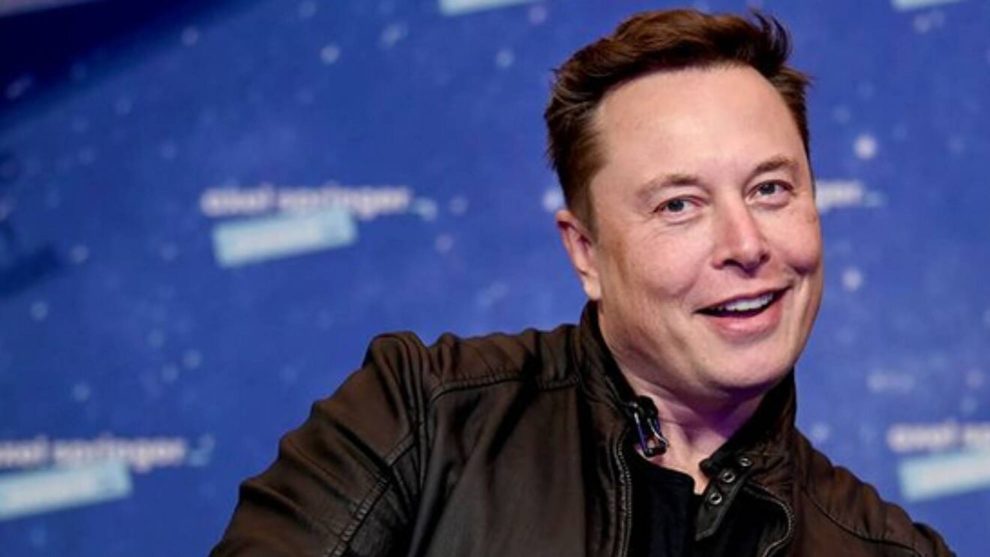 I’m sure you’ll agree with me that billionaires are very important when it comes to the world’s economy. There are tons of reasons to back that up in case you don’t know. For instance, these people own major companies across the globe. These are companies that deliver basic goods and services, needed to improve the economy. Some of them are social media platforms, automobile companies, oil & gas, computer firms, and many more. According to this post, there are currently about 735 American Billionaires on Forbes’ 36th annual world’s billionaires list. Interestingly, this is a list that comprises 2,668 billionaires from across the globe. With 735 Billionaires, America leads the world with a collective $4.7 trillion. This includes Elon Musk’s net worth of $219 Billion. As you read further, you’ll find the list of the top 10 richest billionaires in the US in 2022. 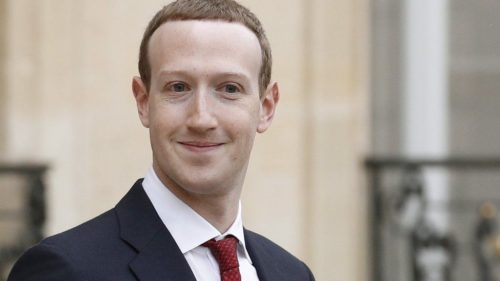 With a current net worth of $67.3 Billion, Mark Zuckerberg occupies the tenth spot on the list of the top 10 richest billionaires in the US in 2022. Zuckerberg is the co-founder and CEO of Meta Platforms Inc. In October 2021, Zuckerberg changed the name Facebook to Meta Platforms in a move to usher in the Metaverse; this is a network of 3D virtual worlds that focused on social connection.

For the past 6 years, Mark Zuckerberg has always been in the top 10 list of the richest billionaires in the world. However, he’s currently in the 15th spot in the world. His fortune fell by almost $30 billion over the past year. That’s so because Meta shares dropped by 50% after reaching their peak last September. Occupying the ninth spot on the list of the top 10 richest billionaires in the US in 2022 is Michael Bloomberg. Bloomberg is a business owner, politician, and author. He owns the majority of the Bloomberg L.P shares. Furthermore, Bloomberg is known across the world as a philanthropist. In November, his company pledged $120 million to fight drug overdoses. In December, his company promised to support charter schools with $750 million.

Currently, Michael Rubens Bloomberg’s net worth is $82 Billion. With that, he currently sits in the 12th position on Forbes’ 36th annual world’s billionaires list. 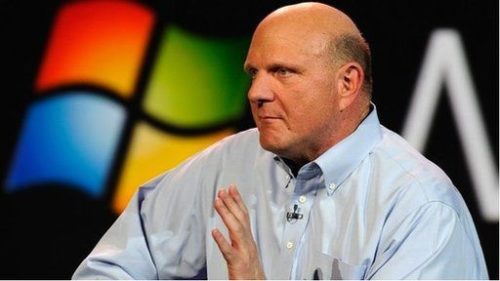 Steve Ballmer is an American business tycoon and investor. For 14 years (2000 to 2014), he was the CEO of Microsoft, a multinational technology corporation that produces computer software, personal computers, and other related services. Today, however, Ballmer is the owner of the Los Angeles Clippers of the National Basketball Association, a team that competes in the National Basketball Association (NBA).

With a net worth of $91.4 Billion, Steve Ballmer sits on the ninth spot on Forbes’ 36th annual list. That makes him occupy the 8th position on the list of the top 10 richest billionaires in the US (2022). 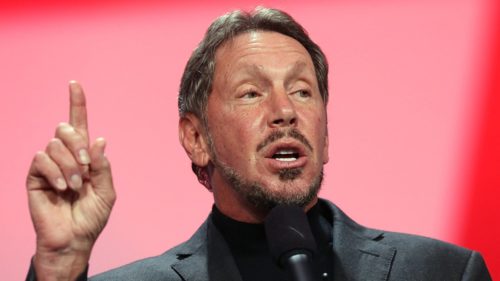 Occupying the seventh position on the top 10 list of the richest billionaires in the US (2022) is Larry Ellison. Ellison is an American business tycoon and investor. He’s currently the co-founder, chief technology officer (CTO), and executive chairman of Oracle Corporation. Oracle was the second world’s largest software company in 2020.

Currently, the net worth of Larry Ellison is $106 Billion, making him fall behind Sergey Brin. With that, he occupies the eighth position on Forbes’ 36th annual world’s billionaires list. 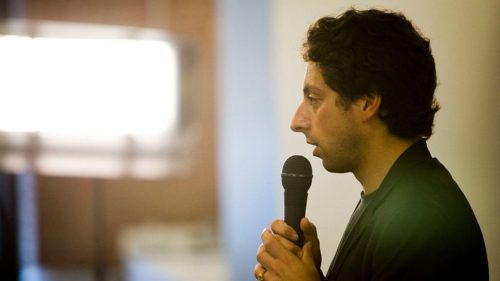 With a net worth of $107 Billion, Sergey Brin currently sits in the sixth spot on the top 10 list of the richest billionaires in the US in 2022. Brin is an American business tycoon, Internet entrepreneur, and computer scientist. He is the co-founder and former president of Google’s parent company, Alphabet Inc., serving until December 3, 2019.

Currently, Sergey Brin sits in the seventh spot on the list of the world’s richest billionaires, according to Forbes’ list. Occupying the fifth spot on this list is Larry Page, an American computer scientist, and Internet entrepreneur. Page is known for his role as the co-founder, former CEO, and board member of Alphabet Inc., Google’s parent company.

Larry Page currently has a net worth of 111 Billion USD. This makes him the 6th richest billionaire in the world and the 5th richest in the United States today. 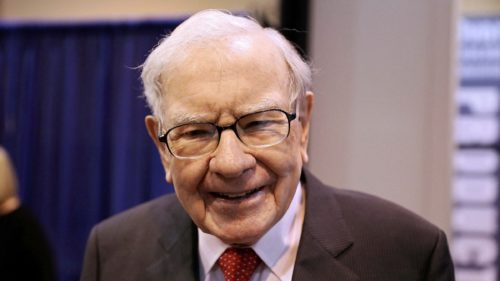 Warren Buffett has consistently been on the top 10 list of the richest billionaires in the world and the US for many years, 2022 is no exception. Currently, Buffett is the chairman and chief executive officer of Berkshire Hathaway. This is a multinational conglomerate holding company that owns GEICO, Duracell, Dairy Queen, and several other companies.

Currently, Warren Buffett’s net worth is 118 Billion USD. With that, he occupies the fourth position on this list and fifth position on Forbes’ 36th annual world’s billionaires list. 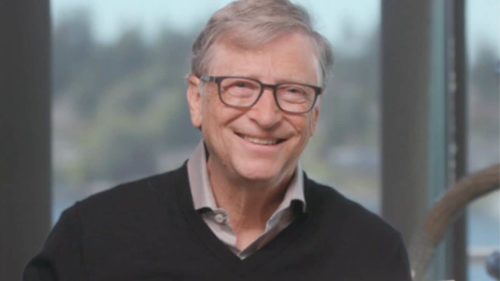 Bill Gates is an American investor, business tycoon, software developer, investor, author, and philanthropist. Together with his late childhood friend Paul Allen, he founded Microsoft. This is one of the current Big Five information technology companies in the United States.

Currently, Bill Gates’s net worth is estimated at 129 Billion USD. With that, he’s the fourth richest billionaire in the world and the third richest in the United States. 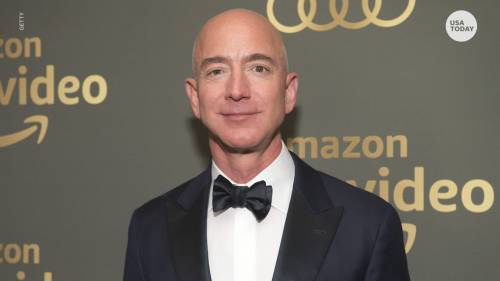 Jeff Bezos is an American investor, entrepreneur, computer engineer, media proprietor, and commercial astronaut. He’s the founder and current executive chairman of Amazon. This is a company that focuses on e-commerce, artificial intelligence (AI), cloud computing, and digital streaming. Elon Musk is an American investor, entrepreneur, and business tycoon. He is the founder and CEO of Tesla, Inc., and SpaceX. He’s also the founder of The Boring Company, Neuralink, and OpenAI. Recently, Musk bought a 9.2% stake in Twitter, becoming the largest shareholder in the company.

Currently, Elon Musk’s net worth is $219 billion. With that, he’s the richest billionaire in the United States and the world.