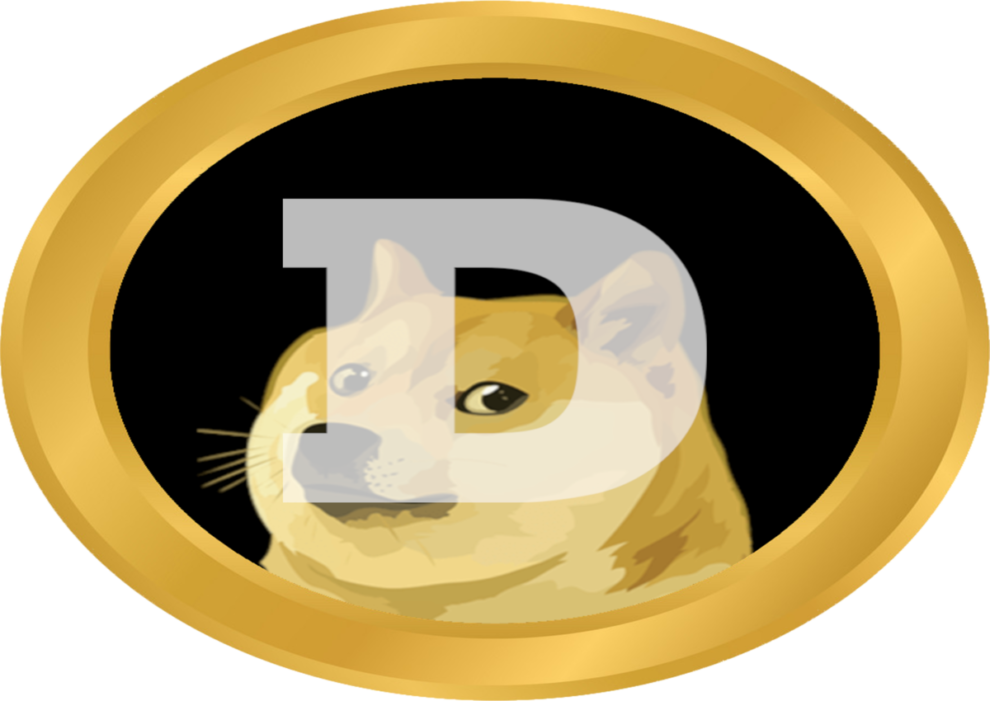 An American Dogecoin cryptocurrency investor has sued Elon Musk, Tesla, and SpaceX for $258 billion for allegedly operating an illegal racketeering enterprise to inflate the price of Dogecoin.

Musk, dubbed “Dogefather,” has long been a vocal supporter of Dogecoin and has tweeted several times in the past to help boost the digital token’s price.

According to TechCrunch, a class-action lawsuit was filed in federal court in Manhattan, and the Dogecoin investor requested triple the damages of $86 billion, which is how much the plaintiff claims Dogecoin investors have lost since Musk began tweeting about it.

Dogecoin cryptocurrency has recently fallen from a high of nearly $0.74 to just over $0.05.

“Defendants falsely and deceptively claim that Dogecoin is a legitimate investment when it has no value at all,” the plaintiff Keith Johnson said in the complaint.

“Since Defendant Musk and his corporations SpaceX and Tesla, Inc began purchasing, developing, promoting, supporting and operating Dogecoin in 2019, Plaintiff and the class have lost approximately $86 billion in this Crypto Pyramid Scheme,” he added.

Musk had not yet responded to the class-action lawsuit.

Musk announced earlier this year that the company’s supercharging stations will accept the cryptocurrency Dogecoin as payment.

“Of course, you can pay in Doge (sic),” said Musk in response to a tweet.

Tesla does accept Doge in its online store, and there have been rumours that the crypto will eventually be accepted as payment for Tesla vehicles.

Musk recently endorsed Dogecoin over any other cryptocurrency.

“The transaction value of Bitcoin is low and the cost per transaction is high. At least at a space level, it is suitable as a store of value. But fundamentally, Bitcoin is not a good substitute for transactional currency,” he said.

Musk has confirmed that, in addition to Tesla’s investment in Bitcoin, he has a significant personal investment in Ethereum and Dogecoin.