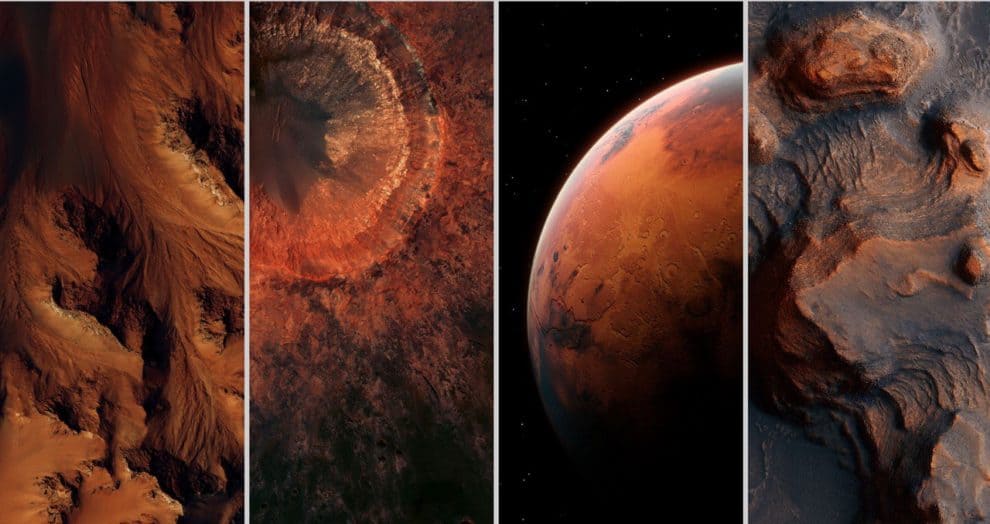 Xiaomi recently announced the latest iteration of its customized Android skin, MIUI 12. The skin comes with a lot of amazing features, including dark mode 2.0, navigation gesture, and smooth animation. Apart from that, MIUI 12 also has the Super Wallpapers feature, and it’s already available for Android devices. Also, Samsung might be planning to add something similar to the MIUI 12 super wallpapers on its upcoming phones, according to reports.

In this post, we’ll be talking about MIUI 12 Super Wallpapers, what the report says about Samsung, and how to get the feature on Android phones.

The MIUI 12 Super Wallpapers feature is favored because of a lot of factors. One of them is that it enables users to set high precision 3D animated wallpapers of Mars and Earth for their home and lock screens. Besides that, the wallpaper zooms each time you exit a folder or unlock your device.

Furthermore, its developers have added a much-requested feature to the port. Initially, the super wallpapers often react to system themes. As such, the live wallpaper lightens or darkens as soon as users enable it. However, the situation is not the same anymore. Now, you can either choose to go with the reaction of the system theme or force it to always be bright or dark.

With these special features, I’m sure that a lot of smartphone users will want to have the wallpaper on their smartphones. We will talk about how you can get the APK on any device running on Android 8.1 and above, later in this post.

In the meantime, there are reports that Samsung is also planning to add something similar to the MIUI 12 Super Wallpapers in its future phones. Let’s have a quick look at the report below.

Samsung Plans To Add Super Wallpapers On Its Upcoming Phones?

“Some Engineers said they would consider supporting Super Wallpapers in future versions.”

Although the post was translated from Chinese, it’s not certain if Samsung truly has plans to add the features. So, I’ll advise Samsung Users to take this with a pinch of salt.

How To Install MIUI 12 Super Wallpapers On Android Devices

To install the amazing MIUI 12 Super Wallpapers feature on your devices running on Android 8.1 and above, all you need is to follow the step by step guides below.