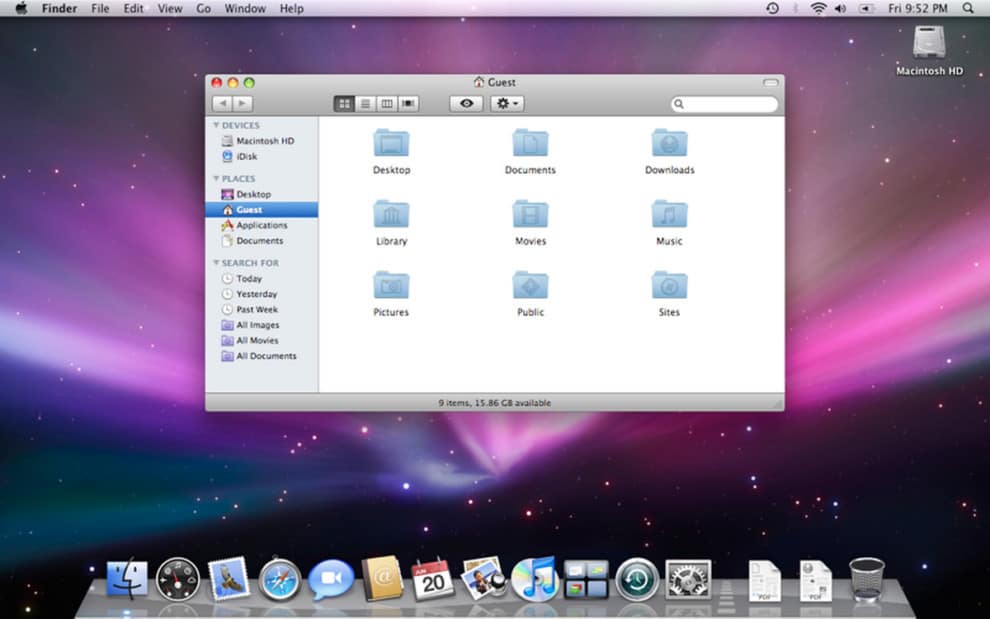 While we have seen Windows run on iPhone X, one thing that we’re yet to see is a macOS running on iPad without jailbreaking. Recall that the 2020 Apple’s iPad Pro was released last month with a lot of great features.  However, yesterday, YouTuber Jules Gerald uploaded a video of him running Mac OS X Leopard on the 2020 iPad Pro without jailbreaking.

The interesting part is that Jules didn’t just launch it with a UTM emulator, but it also works well. According to the video, the Mac OS X Leopard’s software runs smoothly, including its internet connectivity. Apart from that, we also saw other built-in apps, Microsoft office, and Terminal work perfectly on it. Without a doubt, it’s not practical to run  Mac OS X Leopard on the 2020 iPad Pro. That is because one can often get stuck while doing it. However, it’ll be interesting to try it out and see what is going to happen.

Furthermore, recall that about two weeks ago, Jules uploaded a video of him running Windows 10 on an iPhone X. So, in case you want to run older versions of Mac Os on your iPhone and iPad Pro, try using the UTM emulator software.

UTM emulator is a full-featured virtual software machine host for iOS. It supports over 30 processors supported by qemu, including x86_64, ARM64, and RISC-V. It’s also open-source software that’s easy to use. You can do ahead and find an installation package that suits your device here.