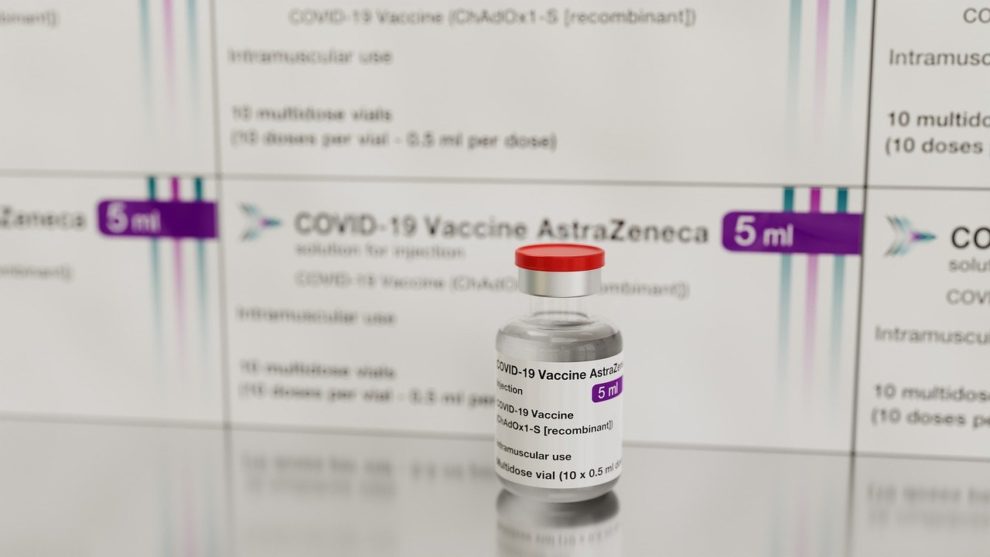 Profit after tax dived 75 percent to $386 million (366 million euros) in the three months to the end of March compared with the same period a year earlier.

Turnover surged 56 percent to $11.4 billion, helped by sales of Alexion medicines plus AstraZeneca’s Covid-19 vaccine Vaxzevria and other drugs.

Vaxzevria sales jumped fourfold to $1.15 billion in the first quarter, despite a 40-percent decline in Europe where the pandemic has been curbed by vaccinations.

The group also cautioned again in its results statement that Covid revenues including its Vaxzevria jab would drop this year as the pandemic recedes.

Total revenue from its Covid medicines was set to drop by up to 20 percent this year despite strong sales of preventative antibody treatment Evusheld.

Widespread vaccination across the European Union, combined with the less deadly Omicron variant, have seen the levels of people being hospitalised or dying from Covid drop dramatically.

“As the threat of the Covid-19 recedes… we anticipate a decline in vaccine revenues,” chief executive Pascal Soriot said in a conference call to reporters after publication of the results.

“In many countries, we are moving into what you can call a ‘normal phase’ where we have to learn with this disease, managing it with vaccination and treatment when needed.”

At the same time, Covid-related restrictions have been eased or entirely dropped across the EU.

However, it has since faced fierce vaccine competition particularly from US giants Moderna and Pfizer.

“AstraZeneca was at the front of the pack when it came to making and distributing vaccines,” noted Hargreaves Lansdown analyst Laura Hoy.

“The rest of the industry’s now had ample time to catch up and that means there’s greater choice out there.”

AstraZeneca has faced vast costs following its $39-billion takeover of US group Alexion.

The UK group said Friday it had taken a hit totalling $775 million after Alexion reached a legal settlement with Chugai Pharmaceutical.

Astra also revealed that it plans a new strategic research and development centre in Cambridge, Massachusetts.

Since taking the helm at AstraZeneca in 2012, Soriot has pushed the company into lucrative treatments such as cancer therapies.

The Alexion takeover gave it a greater presence in areas such as treating blood disorders.

Experts warn of “highly unusual outbreak” of monkeypox in Australia