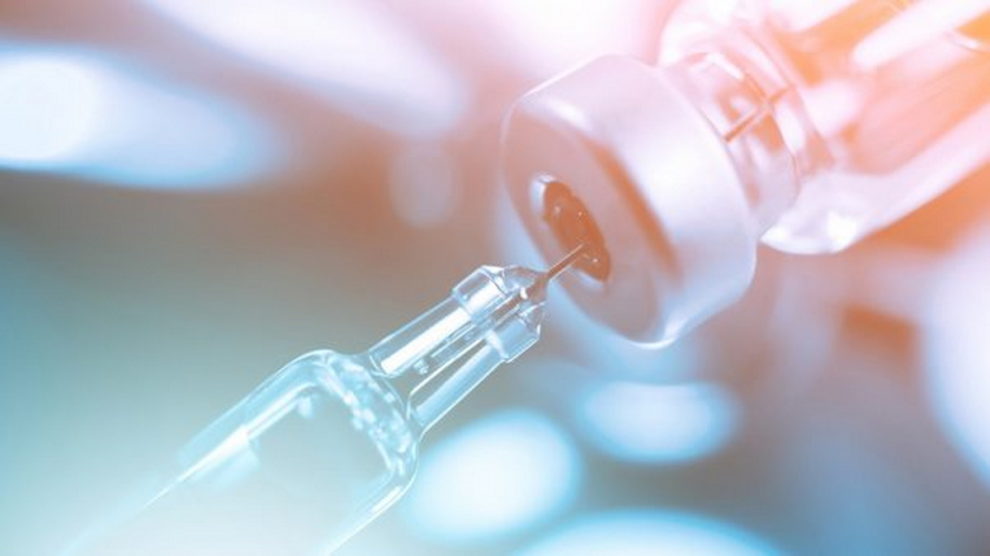 AstraZeneca, a UK pharmaceutical company, has collaborated with scientists at Imperial College London to develop a new vaccine technology to treat cancer, heart disease, and other non-infectious diseases and illnesses.

The technology, which was developed to target Covid-19, works by delivering genetic material known as self-amplifying RNA to human cells. According to The Independent, the cells are then trained to recognise and respond to infection.

Imperial researchers hoped to use the technology to create a Covid-19 jab. However, it never advanced beyond stage two clinical testing.

“We have clinical data that is good for the technology, but it needs to be improved,” Imperial immunologist Prof Professor Robin Shattock was quoted as saying.

“AstraZeneca wants to take our approach and advance it. They see the potential of the platform.”

In addition to generating a protective layer of antibodies and T-cells against the spike protein structure found on the surface of SARS-CoV-2, the novel platform uses self-amplifying RNA to replicate itself once injected into humans, resulting in more of the original message.

The researchers hope to use the same technique to teach the body to recognise other foreign threats or internal malfunctions, such as cancer, and then neutralise them using trained immune cells.

Shattock stated that his team, along with AstraZeneca experts, would be working to apply the self-amplifying RNA to a variety of disease areas.

He stated that no human trials were planned at this time, with the immediate focus being on optimising the vaccine platform in the lab and determining whether it will be successful in treating diseases such as cancer or heart disease.

According to the report, the agreement with AstraZeneca will provide the Imperial team with research and development funding for up to 26 different drug targets.

“We have all seen how technologies based around RNA have been fundamental to preventing ongoing severe disease and death in major global pandemics,” said Prof Shattock. “The prospect of further therapeutic applications adds to this technology’s great potential.”