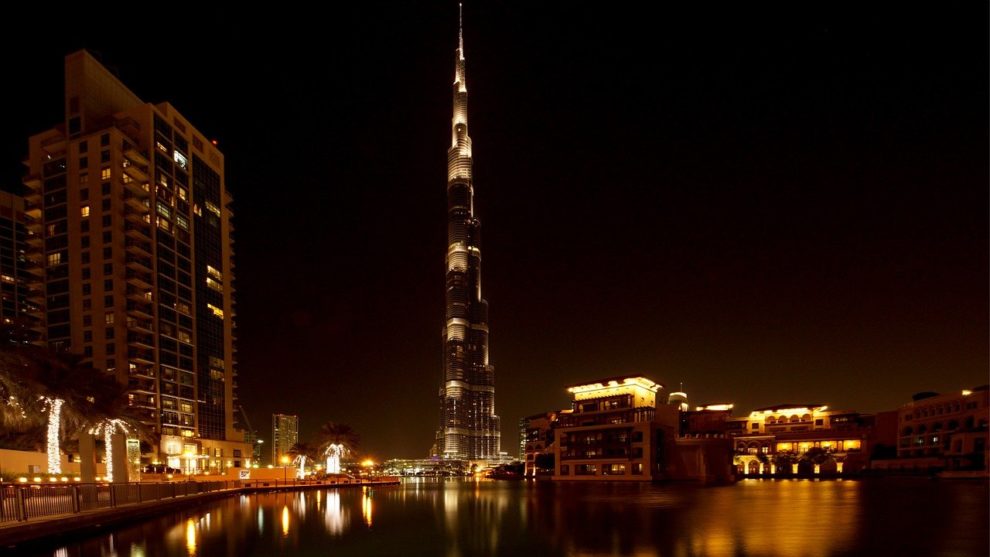 The property boom comes amid an influx of Russians who have purchased properties in some of Dubai’s most popular areas, after Moscow faced a tightening of Western sanctions following its invasion of Ukraine.

“Dubai’s annual real estate transactions have crossed the milestone of half a trillion dirhams for the first time,” the Dubai Media Office said in a statement.

The real estate sector accounts for about a third of the economy in Dubai.

It has steadily grown since an easing of Covid-19 pandemic restrictions saw Dubai open up much earlier than the rest of the world.

“The sector is set to achieve even greater growth in the future,” the Dubai Media Office quoted him as saying.

Dubai announces plan to ‘double’ economy in next decade