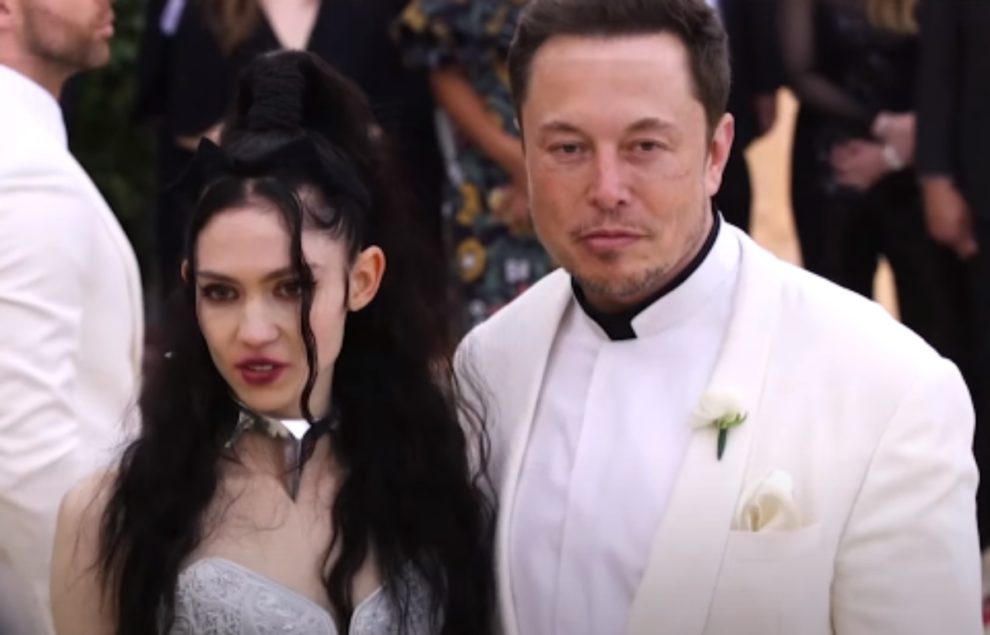 Elon Musk, the billionaire genius behind Tesla, and his singer/supermodel girlfriend Grimes have broken up their relation. The couple is splitting up after three years of relationship.

The SpaceX founder confirmed that he and the Canadian singer are “semi-separated,” but they are still on good terms and co-parent their 1-year-old son, X Æ A-Xii Musk.

“We are semi-separated but still love each other, see each other frequently and are on great terms,” Musk told PageSix.

“It’s mostly that my work at SpaceX and Tesla requires me to be primarily in Texas or traveling overseas and her work is primarily in LA.” Elon Musk said. “She’s staying with me now and Baby X is in the adjacent room.”

Grimes has not commented publicly on the status of her relationship with Elon Musk.

The couple began dating in 2018 and welcomed their son into the world the following year. They were most recently seen together at the Met Gala earlier this month.

Prior to meeting Grimes (born Claire Boucher), Elon dated actresses Cameron Diaz and Amber Heard. While Grimes and Elon have been dating for almost three years, there is no sign of them getting married. Elon told Forbes in 2012 that he was hesitant to marry again.