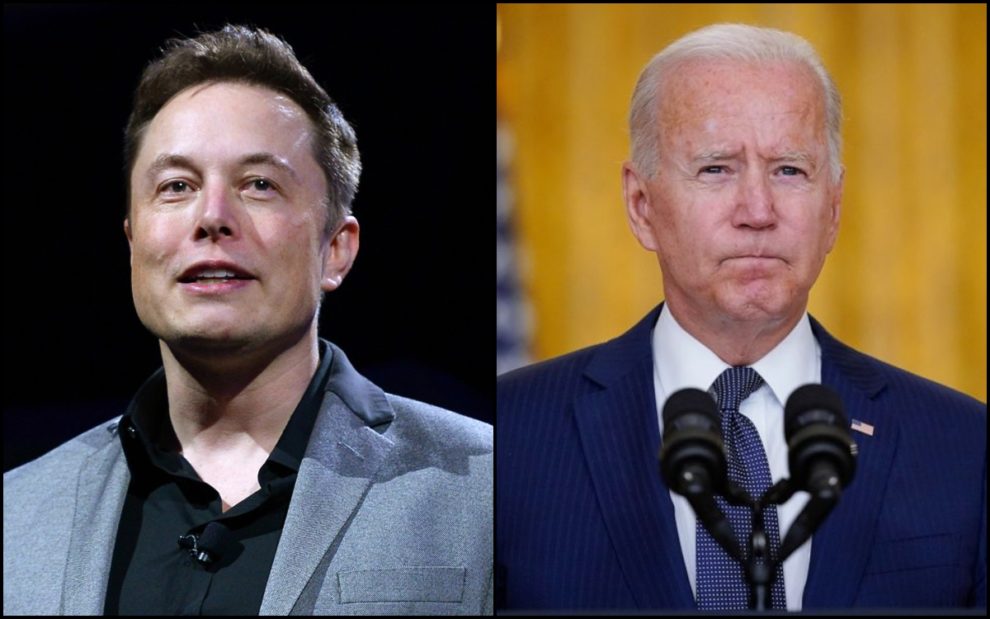 Elon Musk, the CEO of SpaceX, took to Twitter to mock US President Joe Biden for failing to congratulate his company on its historic space flight.

One of Musk’s followers on Twitter asked him, “The President of the United States has refused to even acknowledge the 4 newest American astronauts who helped raise hundreds of millions of dollars for St. Jude. What’s your theory on why that is?”

“You’re awake, you may be better than the sleeper. Why don’t you nominate yourself to be the next president of America instead of the sleeper” wrote another user.

At 7.06 p.m. EDT, the crew aboard the Dragon spacecraft re-entered Earth’s atmosphere for a soft water landing off the coast of Florida (4.36 a.m. Sunday India time).

The fully automated Dragon capsule soared to an unusually high altitude of 585 kilometres, outdistanced the International Space Station by 160 kilometres. The Dragon’s dome window, modelled after the Cupola on the ISSl, provided the crew with breathtaking views of Earth.