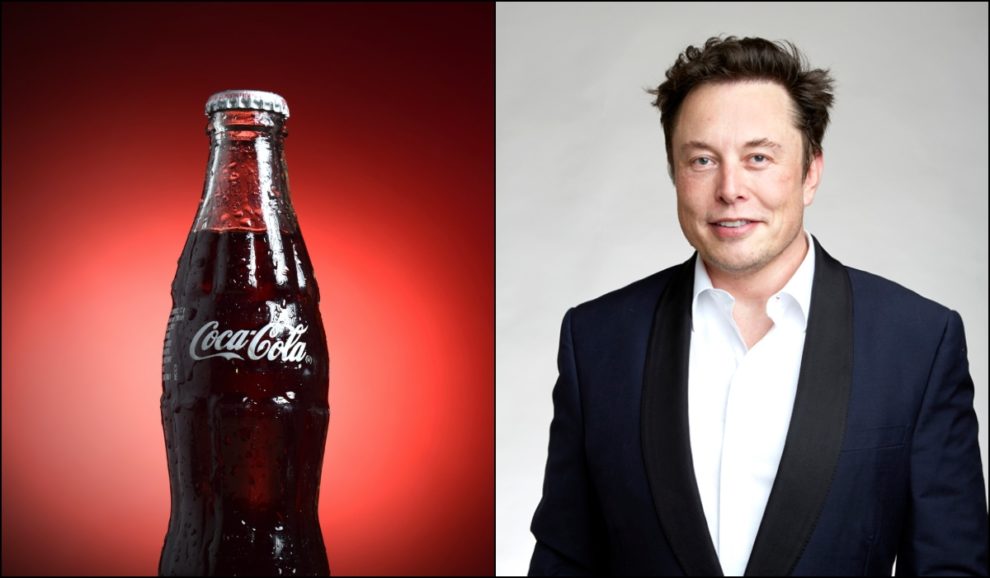 After buying micro-blogging site Twitter, tech billionaire Elon Musk, in a series of funny tweets, joked that he will next buy Coca-Cola and “put the cocaine back in it”.

In the past few hours, the tweet has received over 2 million likes and 455,000 retweets.

“Next I am buying Coca-Cola to put the cocaine back in,” Musk wrote on the micro-blogging site.

He also shared a screenshot that said: “Now I’m going to buy McDonald’s and fix all of the ice cream machines.”

However, the Tesla CEO said it was unlikely he could make it happen.” Listen, I can’t do miracles OK,” he told his followers.

Twitter announced on Monday that it has entered into a definitive agreement to be acquired by an entity wholly owned by Musk for $54.20 per share in cash in a transaction worth nearly $44 billion.

Twitter will become a privately held company after the transaction is completed.

The purchase price is 38% higher than Twitter’s closing stock price on April 1, the last trading day before Musk disclosed his nearly 9% stake in the platform.