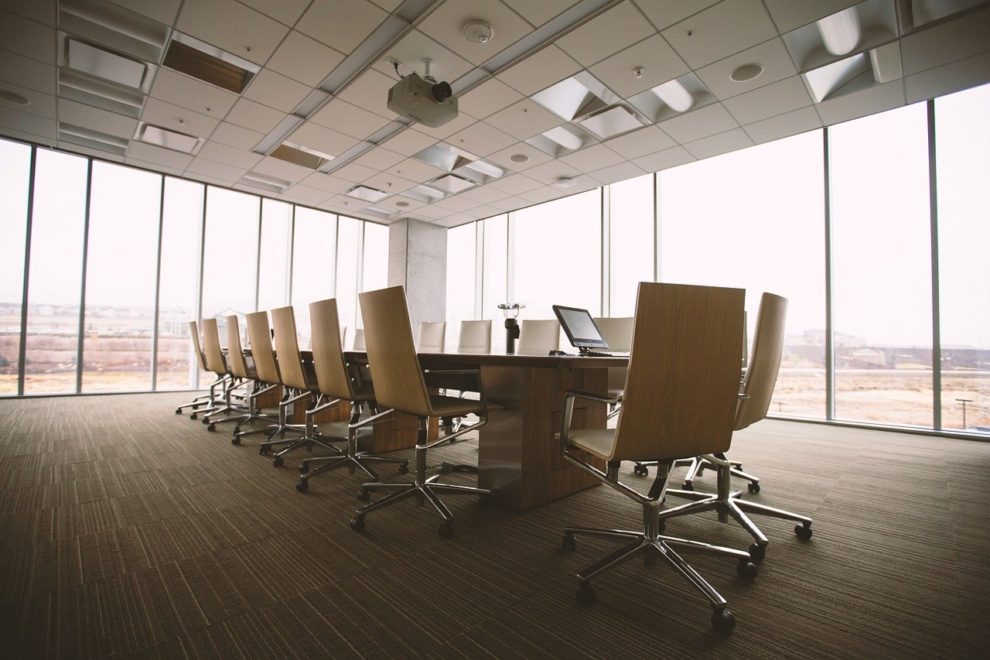 In 2022, employment in Germany could return to, if not exceed, pre-Covid-19 pandemic levels, according to the Institute for Employment Research (IAB).

Following the Covi-19 crisis, the number of employees subject to social security contributions in Germany could increase by 550,000 to 34.42 million in 2022, according to a forecast cited by the Xinhua news agency.

“This will set new record highs,” said IAB’s head of research Enzo Weber in a statement.

“However, employment subject to social security contributions is still well off the growth path that would have been expected without the crisis.”

According to the IAB, employment in almost all sectors of the German economy will increase. Recovery is expected in the catering and tourism industries, as well as in the transportation, cultural, sports, and trade fair sectors, in the second half of the year.

As the economy recovers from the Covid-19 pandemic, demand for labour will increase, and labour market bottlenecks will become more prevalent.

“This is currently affecting sectors, such as parts of the hospitality industry, which have lost a lot of employees during the lockdowns and which now need to restock in a short period of time,” Weber said.

According to the IAB, Germany’s unemployment rate will fall from 5.4 percent today to 5.1 percent in 2022, a level only slightly higher than in 2019.

The country’s labour market has already begun to recover.

According to the Federal Employment Agency, the unemployment rate in September was 0.8 percentage points lower than in the same period last year (BA).

“It is particularly encouraging that the impact of the pandemic on the labour market is diminishing and that employment is growing significantly,” Labour Minister Hubertus Heil said.