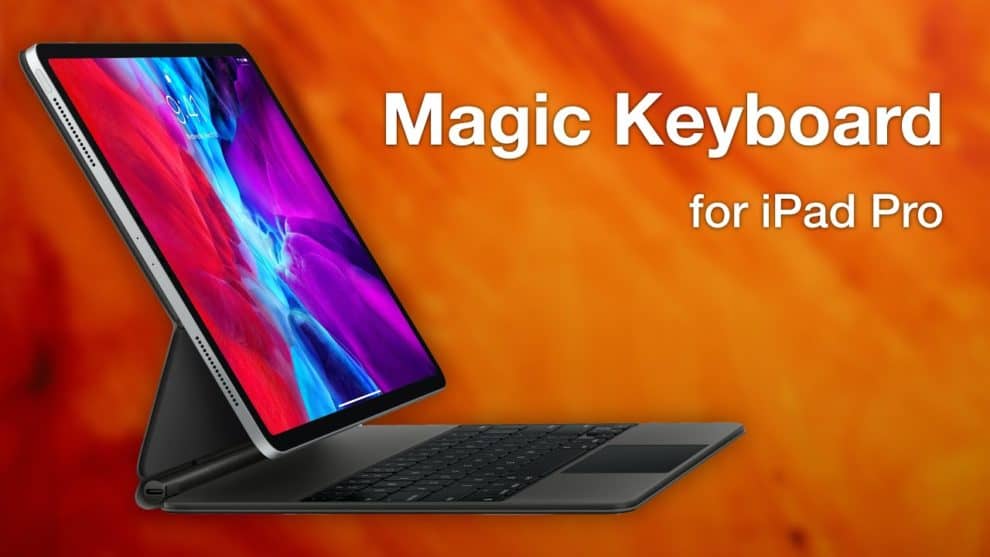 Without a doubt, the newly released iPad Pro magic keyboard came with a lot of amazing features, including built-in trackpad, comfortable typing, and many more. Despite that, it looks like a lot of people have started having issues with the device. One major issue, according to most users, is that there’s no Escape key on the iPad magic keyboard. Although this might look like a serious issue, there’s a way you can go about getting one.

In this article, we’ll be exploring a couple of ways you can go about replicating the Escape key functionality on your magic keyboard.

So, let’s take it one approach at a time and see how we can get the best results.

According to John Gruber, ⌘-period can work synonymously as the Escape key on the magic keyboard. That has been a standard Mac shortcut, dating back to the classic Mac OS a few decades ago. He further suggested that any context without ⌘-period replicating the Escape key should be considered as a bug instead.

So, if you’re not aware of this shortcut like me, you should try it out with your iPad Pro magic keyboard.

If you find the first approach a bit complex like a friend over here, you can as well follow the second method. Another way to replicate the Escape key on your magic keyboard is by remapping the physical hardware keys in the Settings app. Here’s a simple step to get that done quickly: 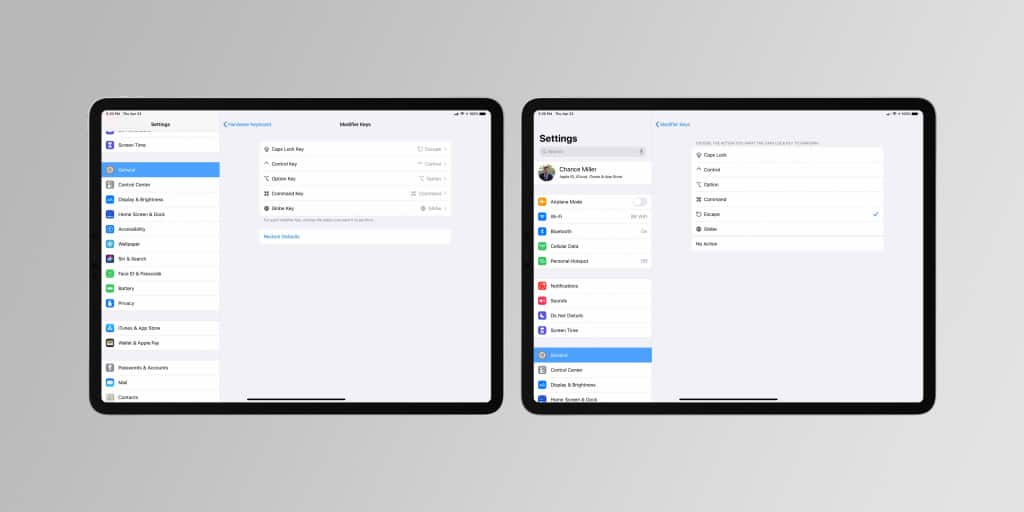 While the two approaches mentioned above work perfectly, they apply to traditional keyboards as well. You can opt-in for any of them that you think can offer you the ease to work.