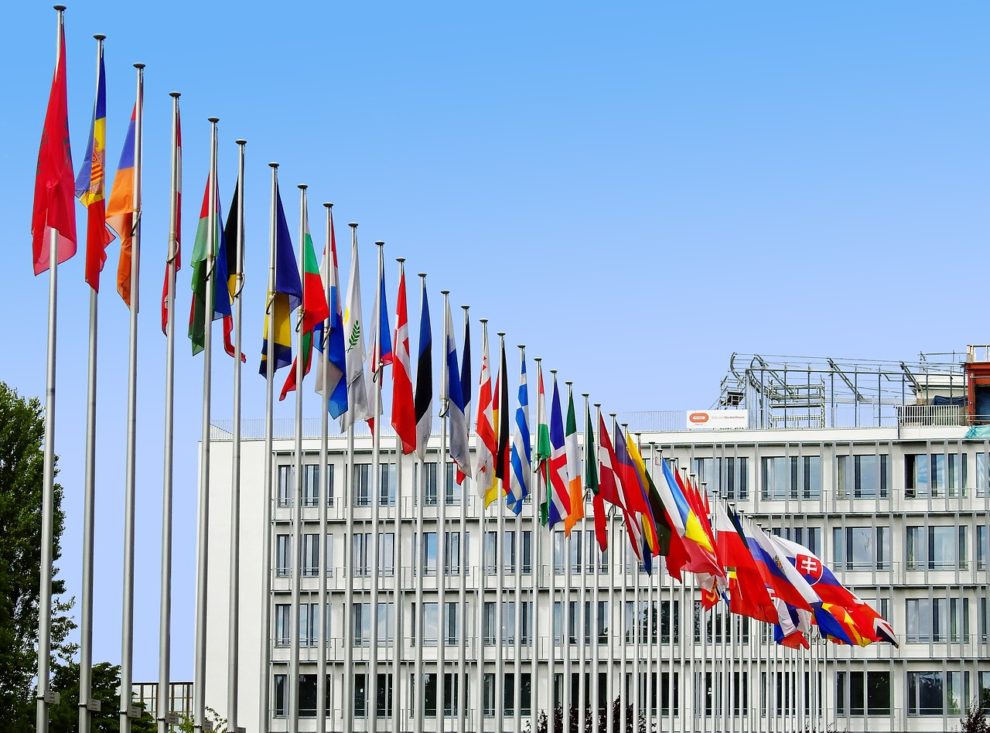 The EU on Tuesday condemned a bid by Russian lawmakers to have President Vladimir Putin recognise separatist regions in Ukraine as independent, saying it would violate the Minsk agreements Moscow had signed up to.

“This recognition would be a clear violation of the Minsk agreements,” he said.

Those agreements are contained in Western-backed protocols signed in 2014 and 2015 that aimed to end the conflict in the Donbas region in eastern Ukraine, where Russian-backed separatists rule two self-styled “republics” with no international recognition.

Russia’s parliament earlier Tuesday urged Putin to recognise those regions as independent, arguing that it was Kyiv that was not following the Minsk agreements.

“If that happens, that will be a blatant violation of Ukraine’s territorial integrity and sovereignty once again,” Stoltenberg told journalists.

“There is no doubt that Donetsk and Luhansk is part of Ukraine within internationally recognised borders. So such a recognition will be a violation of international law.”