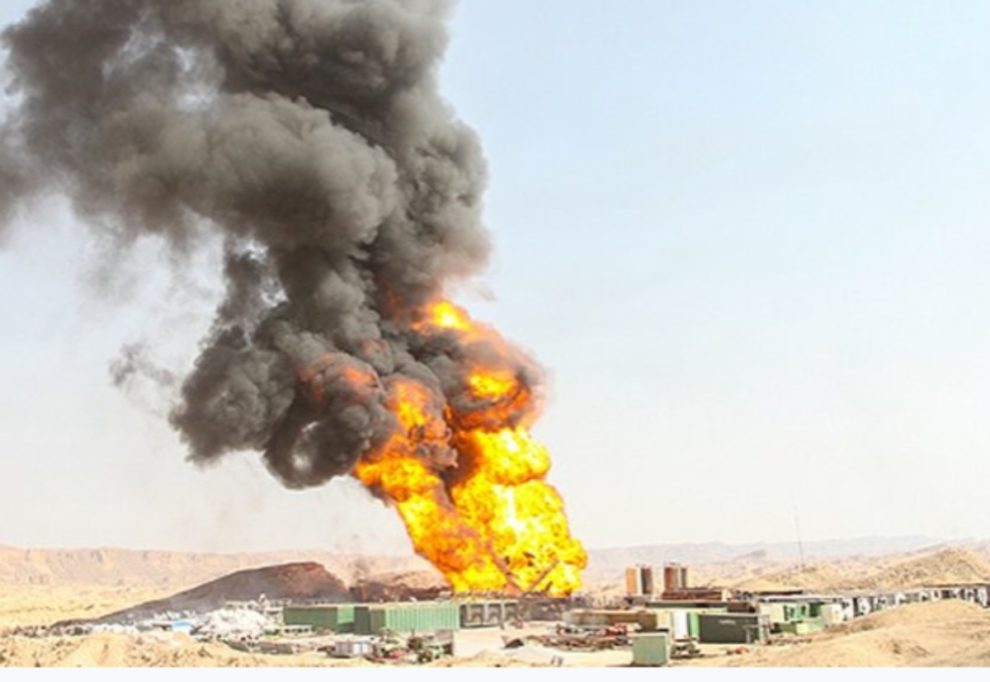 Three killed, four injured in explosion at Cheshmeh Khosh oil field in Ilam province in Iran. The victims were workers at the site, according to Mehr News.

On Tuesday afternoon, an explosion was reported at the Cheshmeh Khosh field in western Ilam province, 52 kilometres south of Dehloran in Iran.

According to initial reports, two people were killed and another one was injured. However, according to the latest number, people killed in the incident has risen to three, and the number of people injured has gone up to four.

Local Dehloran workers were among those killed and injured.

The incident occurred 20 kilometres from Shoosh on the Cheshmeh Khosh oil pipeline to Ahvaz. 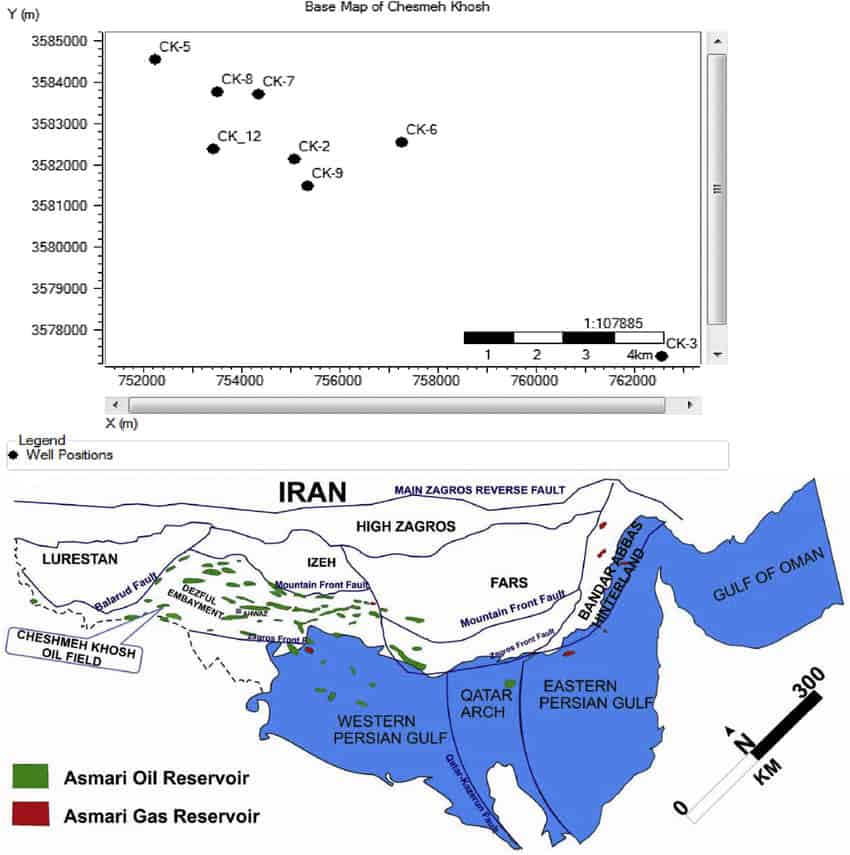 There has been no further information released about the incident.

Iran in 2017 was reportedly drawing around 3 million cubic meters of natural gas a day from the Cheshmeh Khosh field that was commissioned over 40 years ago.