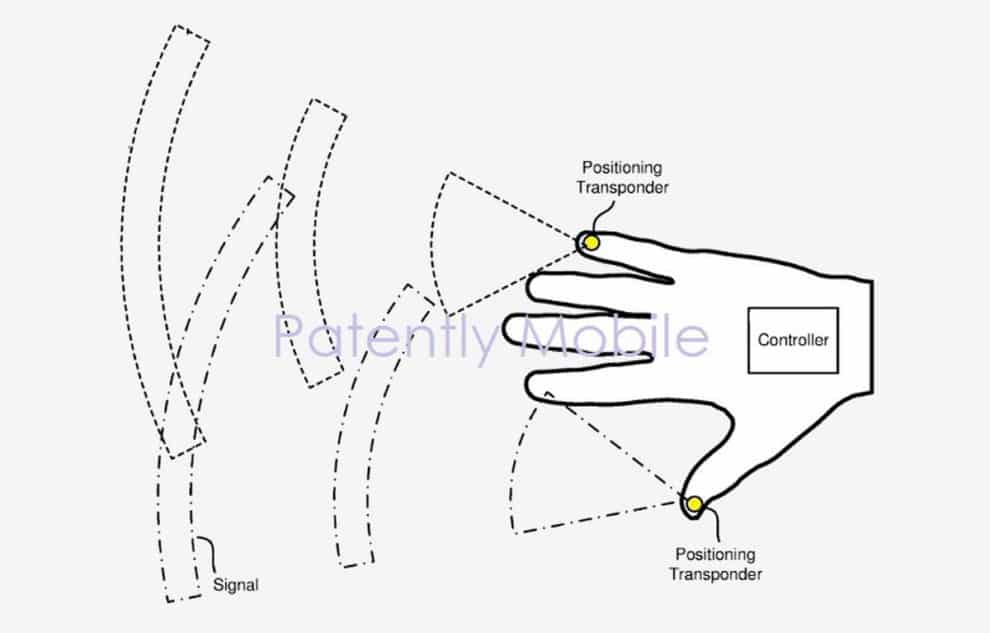 According to the US Patent & Trademark Office, an agency that issues patents to inventors and businesses, Facebook had filed for future VR gloves since Q3 of 2019. The patent, published in Q2 of 2020, focuses on future VR gloves, which will make use of millimeter-wave transponders. That’ll replace the usual approach of inertial motion tracking or optical motion capture.

According to Facebook’s patent for VR gloves, hand tracking, gesture, and artificial reality systems will be able to recognize known gestures, hence providing the right response.

Similarly, the patent also reveals that a haptic glove, if used, will be able to offer tactile feedback. For instance, if a user makes a gesture such as picking up an object, the glove will help to track the user’s motion, providing haptic feedback, which will help the user to sense the object in his/her hand.

Also, the patent for the VR gloves reveals that the Facebook invention covers the artificial reality system, which will be able to help in locating the glove. The system gets to identify the signals and uses the radiated signal to identify the position of other transponders.

Talking about the transponders, the patent reveals that it may re-radiate signals in a millimeter-wave band. As designated by the International Telecommunication Union (ITU), the extremely high frequency (EHF) band will be able to surround and hold frequencies between 30 GHz and 300 GHz. Apart from that, it’ll also be able to encompass wavelengths between 1mm and 1cm.

Furthermore, the patent reveals that at times, the antennas can receive and emit waves outside the extremely high-frequency band. The waves might come from the ultra-high frequency (UHF) band, which is between 1m to 1dm. Apart from that, it can also emit waves from the terahertz band, which is between 100.mu.m and 1mm. Additionally, the patent reveals that the signals can also be received even if transponders are far from being in the direct line of sight of an interrogating antenna.

Here’s an image depicting what the patent reveals about Facebook VR gloves below:

As posted by Patently Mobile, the fig. 1 of the image shows, is a block diagram depicting a system environment 100, where a locatable garment 140 operates. According to fig. 3, it shows a plan view of a locatable glove, with switches controlling the positioning transponders.

Before Facebook can decide to market these VR gloves, they have to first go through a testing procedure. During the testing period, a user has to perform several training trials for different gestures. After that, the VR gloves must be able to identify all the training gestures carried out by the user.