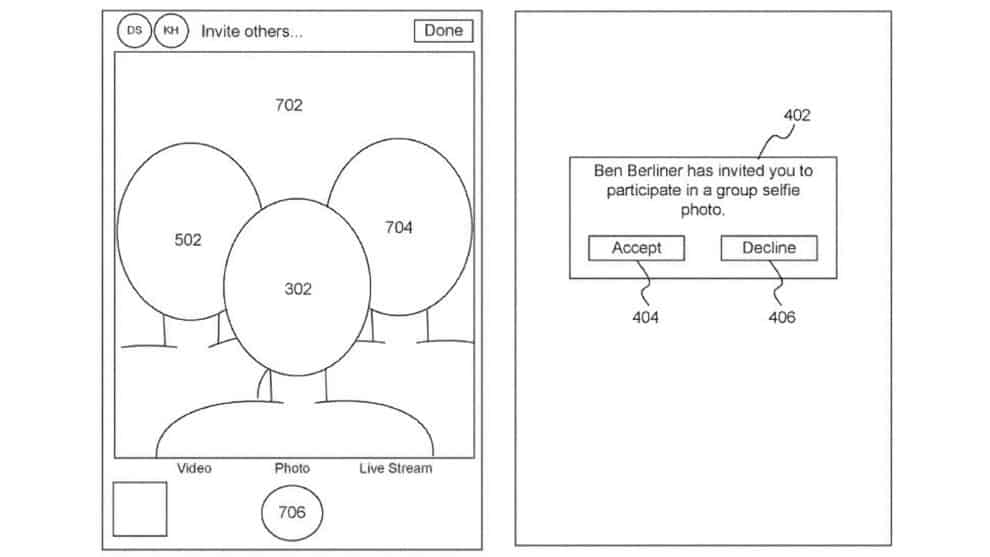 With lockdowns across different countries gradually relaxing, most business owners and manufacturers are already having safety measures in place. That’s to ensure people still comply with the social distancing recommendations while patronizing or using their products. One such measure, we can see from the move by Apple to acquire a new patent for software that would help its users to generate socially distant group selfies.

Reports say the giant tech company has been granted the patent. That means users won’t have to worry too much about taking social selfies – most especially during this period.

Further explaining, Patently Apple mentioned that the new technology works similarly to how FaceTime group video calls work. What that means is that participants will be able to take photos or videos, using different devices. They’ll then utilize software to combine all of them together in a single frame to produce socially distant group selfies. That sounds like a perfect fit for users, especially in this coronavirus era where everybody must follow the social distancing rules laid down by the CDC.

Here’s a brief of what the platform said about the new patent:

Also, Apple users will be able to keep the original selfie, as well as the socially distant group selfies. Apart from that, they’ll also be able to tweak the arrangement of the individual selfies within the synthetic group selfie. That’s possible with the help of the software’s editing features. So, in case you’re at the background of any socially distant group selfies, you can easily modify them with the Apple software and place yourself in the foreground. 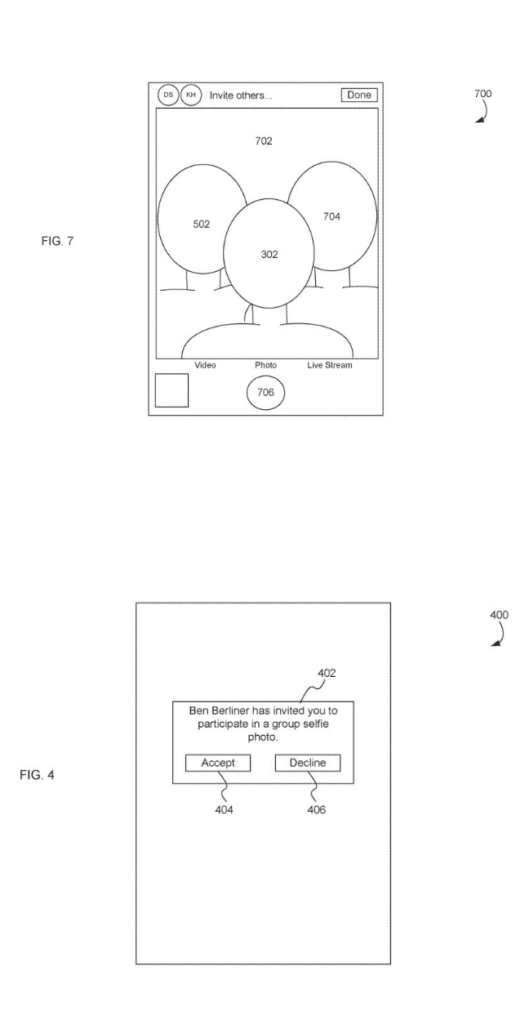 Without a doubt, the move by Apple to acquire the new patent for software that helps users to generate socially distant group selfies is perfect in this period of coronavirus. However, it’s worth noting that the move wasn’t because of the current pandemic, it’s just a mere coincidence. According to reports, Apple filed for the patent in Q3 2018, and it just received it a few days ago.

Presently, it’s still uncertain when or how Apple might decide to utilize the software. However, with the current efforts by the government to relax lockdowns, I’m positive Apple will want to introduce the software sooner than later.