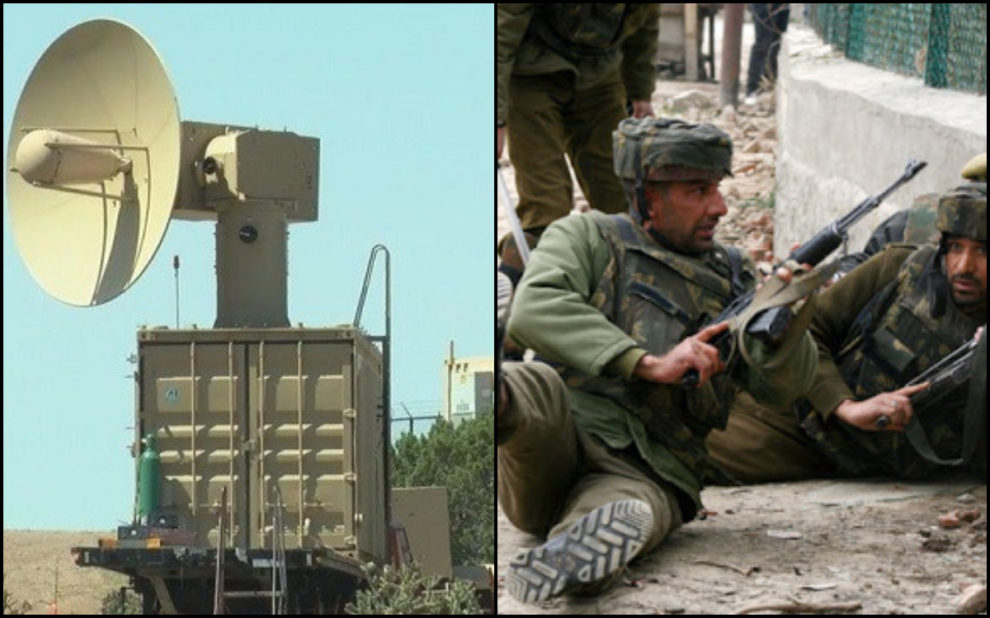 A report published in the UK’s The Times had alleged that Chinese forces had turned two strategic hilltops occupied by Indian soldiers “into a microwave oven” which forced them to retreat back from the disputed region. The report claimed that electromagnetic weapons are able to cook human tissue, these weapons were used by China to attack Indian soldiers. The news has been declared fake by the Indian army.

When the use became viral and was circulating among Indian people, anger sentiments were at an all-time high. Citizens looked up to authorities to explain what has happened. “Media articles on employment of microwave weapons in Eastern Ladakh are baseless. The news is FAKE,” the Indian Army stated in a tweet. The confirmation by the Indian army resulted in relief.

The premise for the report was based on assertions made by Jin Canrong, who happens to be a professor of international relations at Beijing-based Renmin University. “Within 15 minutes of the weapons being deployed, those occupying the hilltops all began to vomit. They couldn’t stand up, so they fled. This was how we retook the ground,” the professor had told his students during a lecture.

Microwave weapons is not a term people usually get to hear. These weapons have earned their name as electromagnetic weapons because they have the same effect on human skin as an oven would have.  The weapon operates by heating the water molecules present under the surface of the skin, they do so in the same way as the kitchen appliance would. The molecules are heated up to painful temperatures, it is said to force people out of an area. These weapons have also been employed crowd control, they can be used to target people from up to 0.6 miles away.

The weapons were apparently deployed to Afghanistan for the first time but they were withdrawn without ever being used against human targets. This is because the use of such weapons is highly frowned upon on the international front. The Pentagon has labeled these weapons as “the first non-lethal, directed-energy, counter-personnel system with an extended range greater than currently fielded non-lethal weapons”.

Fake news has been used to incite propaganda and affect people’s narratives for ages now. States often resort to such tactics to boost their morales and show a victorious front on the international scale. The news that China had cooked Indian soldiers through microwave weapon attracted considerable attention.