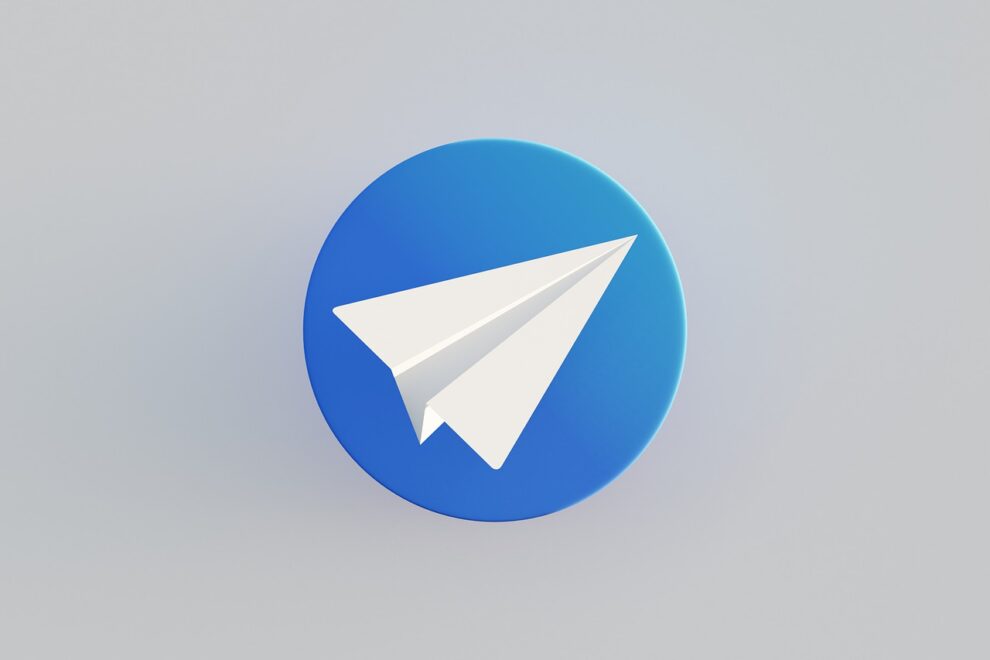 According to cyber-security researchers, fake Telegram Messenger apps are currently hacking devices, including PCs, with a Windows-based malware that can put your information at risk because it evades the installed anti-virus systems.

According to a report by Minerva Labs, which was founded in 2014 by former Israeli Defense Forces officers who served in elite cyber forces, fake Telegram messaging app installers are being used to distribute the Windows-based ‘Purple Fox’ backdoor on compromised systems.

“We found a large number of malicious installers delivering the same ‘Purple Fox’ rootkit version using the same attack chain. It seems like some were delivered via email, while others we assume were downloaded from phishing websites,” said researcher Natalie Zargarov.

“The beauty of this attack is that every stage is separated to a different file which is useless without the entire file set. This helps the attacker protect his files from AV (anti-virus) detection,” the researcher informed.

During the investigation, they discovered that the threat actor was able to avoid detection by dividing the attack into several small files, the majority of which had very low detection rates by (antivirus) engines, “with the final stage leading to Purple Fox rootkit infection.”

‘Purple Fox,’ discovered in 2018, has rootkit capabilities that allow the malware to be planted beyond the reach of anti-virus solutions, according to thehackernews.com.

“The rootkit capabilities of Purple Fox make it more capable of carrying out its objectives in a stealthier manner,” the researchers noted.

“This time, however, is different. This threat actor was able to leave most parts of the attack under the radar by separating the attack into several small files, most of which had very low detection rates by AV engines, with the final stage leading to Purple Fox rootkit infection, the researcher noted.