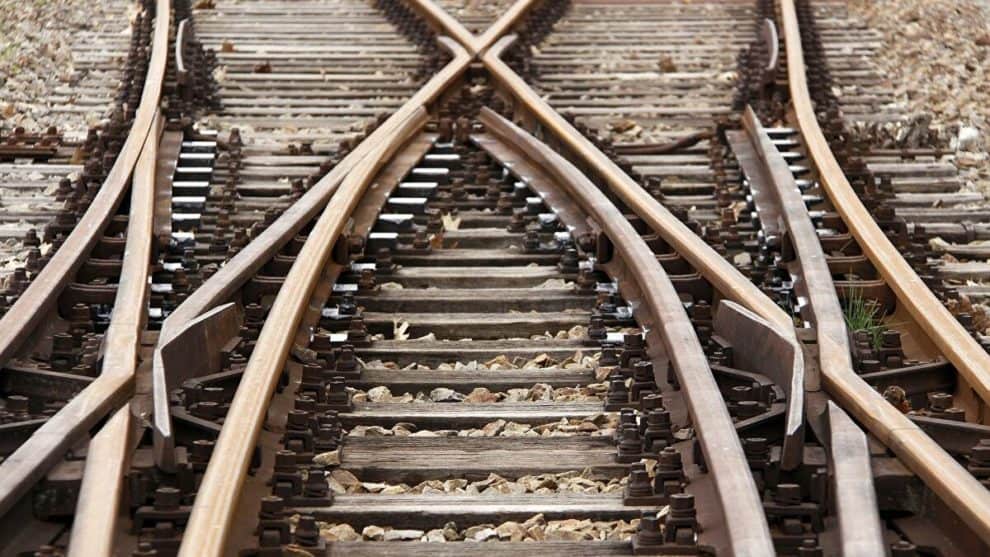 According to the latest development, the government of Iran is reportedly ending its agreement with India for the development of the Farzad-B block. This came after the West Asian country dropped India from the construction of a rail link under the second phase of the Chabahar Port.

Now, Iran will fund the Chabahar Port project on its own, and the contract of the Farzad-B block likely to be handed over to a local company.

According to the ‘New Delhi Declaration’, signed by Iran and India in 2003, both countries partnered to develop the Chabahar-Fahranj-Bam railway link and the Chabahar port complex. With this agreement, India has since been trying to play a balancing act between the US and Iran. No doubt, India was able to develop the first phase of the Chabahar Port project.

However, because of the US sanctions, the construction of a rail link under the second phase of the Chabahar Port couldn’t progress. As such, the Iran government has now ended the agreement with India to work on the project.

The Second Phase Of The Chabahar Port Project

Well, it’s not as if the 2003 agreement included the second phase of the Chabahar Port project.

As quoted by Business Standard, Vishwapati Trivedi, the former Indian shipping secretary said, the idea of the second phase of the project started in 2014. Here’s what he exactly states:

“The idea of Chabahar Port was brought back on the table in 2014. Several exchanges happened between the two countries before the finalization of the infrastructure development by India in Iran.”

The agreement, which Iran has now ended, was signed by the two countries in May 2015. And the aim of that was to develop railway lines along the Iran-Afghanistan border, in 2016.

According to the initial agreement, Iran contracted the second phase of the Chabahar Port project to both the Kandla Port and JNPT. The chairman and managing director of India Shipping Corporation at that time also received a special purpose vehicle to aid the contract execution. Also, as part of the agreement, Indian Railway Construction Limited (IRCON) supposed to fund the project with $1.6 billion. However, because of the US sanctions on Iran, India was slow to move ahead with the project, according to sources. Furthermore, sources added that the decision to halt the project is as a result of Iran’s fast-growing relationship with China.

Now, Iran has decided to fund the rail link development under the second phase of the Chabahar Port by itself. It’ll now provide $400 million from the Iranian National Development Fund, for the project.

In December 2002, Iran and ONGC Videsh (OVL), an Indian Oil Corporation, and Oil India signed the Farzad-B block deal, which involved performing the exploration of oil, in the Farsi offshore block. In June 2009, however, the contract ended. That came following the declaration of commerciality, as a result of the gas discovery of the Farzad-B gas field.

The Farzad-B gas field has about 21.6 trillion cubic feet of gas reserves.

Ever since then, India has been looking to win a contract for the gas field. In May 2018, reports revealed that the two countries finalized about 75% of the deal. That’s the time the US unilaterally withdrew from the nuclear project and announces its decision to sanction Iran.

However, just like the Chabahar Port, Iran has now ended the deal with India for the Farzad-B block project. The decision came as a result of the US sanctions, which slowed down ONGC Videsh from working on the project.

According to sources, there’s no current development for the Farzad-B block project. However, Iran is trying to find a local company, to take over the deal. Last week, the MD of National Iranian Oil Company, Masoud Karbasian mentioned that Iran will soon allocate the project out.