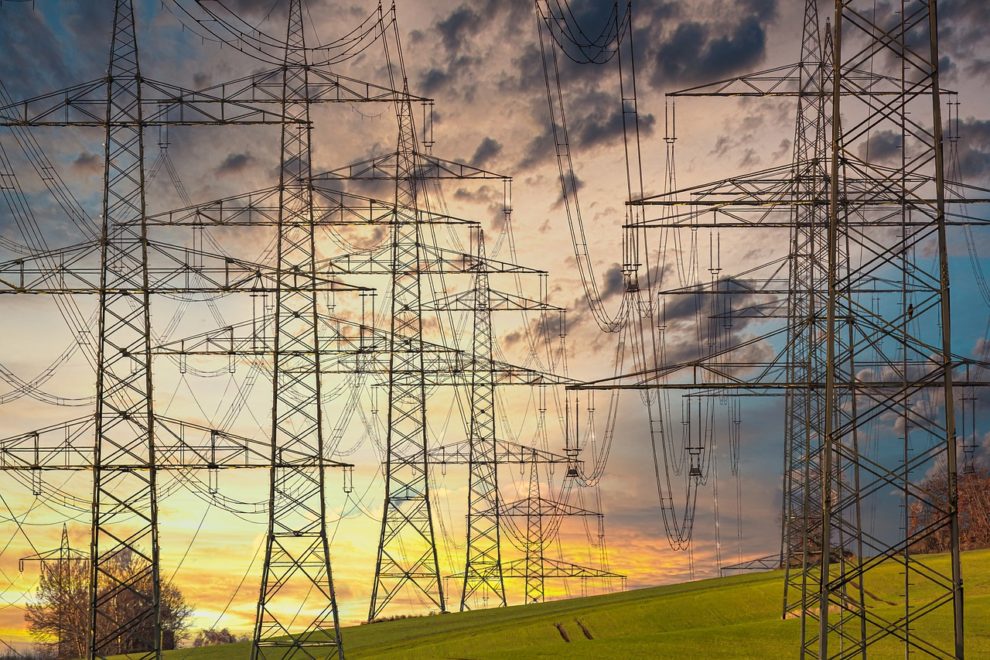 The caps will apply to domestic consumers and small companies, and so-called “energy cheques” from 100 to 200 euros ($100-200) will also be given to some 12 million lower-income households to help with winter heating bills, Borne said at a press conference.

The new measures are less far-reaching than caps introduced earlier this year that limited domestic electricity price rises to four percent and fixed gas prices at October 2021 levels — which has contributed to lower inflation in France than in neighbouring European nations.

“Very early on, we took strong measures to protect the French public. But everyone knows, and we have to say it transparently: These measures come at a cost to our public finances,” Borne said in justification of the less generous caps.

In total, the government’s capping measures next year are expected to cost 16 billion euros ($16 billion), Finance Minister Bruno Le Maire said at the conference, with 11 billion going toward gas and five billion on electricity.

Borne said that “only restraint (of energy consumption) and European solidarity will allow us to avoid cuts and rationing in the worst-case scenarios, like an especially cold winter combined with supply problems.”

But she added that “in the most likely scenarios, if everyone acts responsibly… there will be no cuts.”