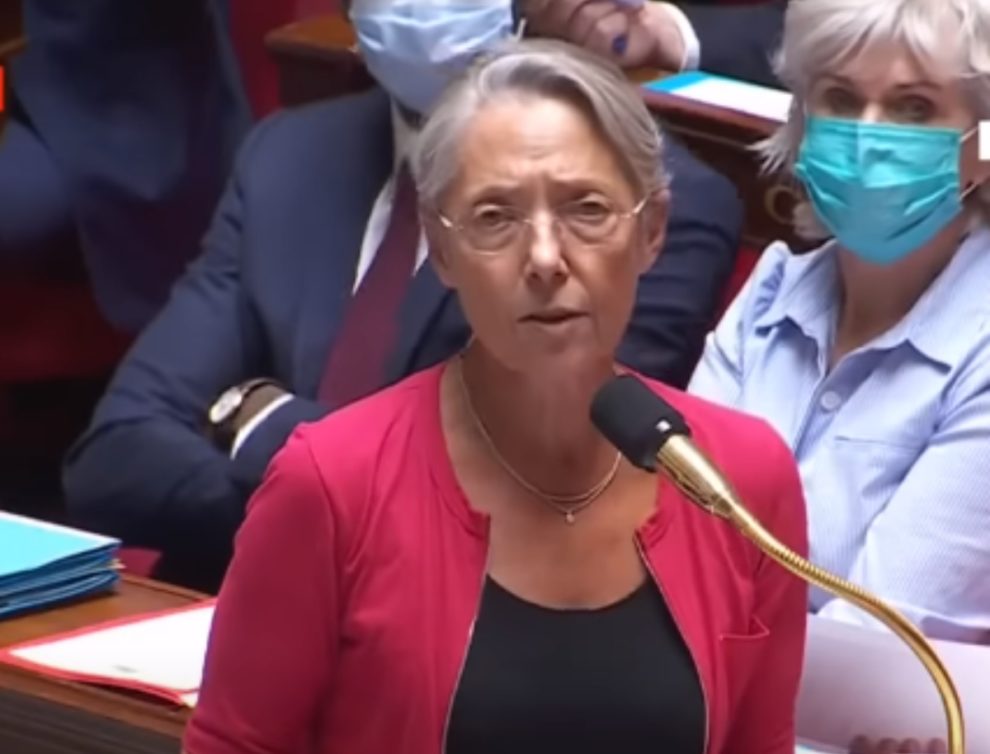 “I confirm to you today that the state intends to hold 100 percent of the capital of EDF,” she told lawmakers in her first appearance since legislative elections.

“This evolution will permit EDF to reinforce its capacities to carry out in the shortest possible time its ambitious and indispensable projects for our future energy” supplies, she added.

The French state already holds 84 percent of EDF, with staff holding one percent and 15 percent in the hands of institutional and retail investors.

The energy crisis triggered by the Ukraine war has weighed heavily on electricity firms like EDF that have state-regulated tariffs.

The French government has also added pressure to the heavily indebted firm with its goal of launching a new effort to replace EDF’s ageing nuclear reactors.