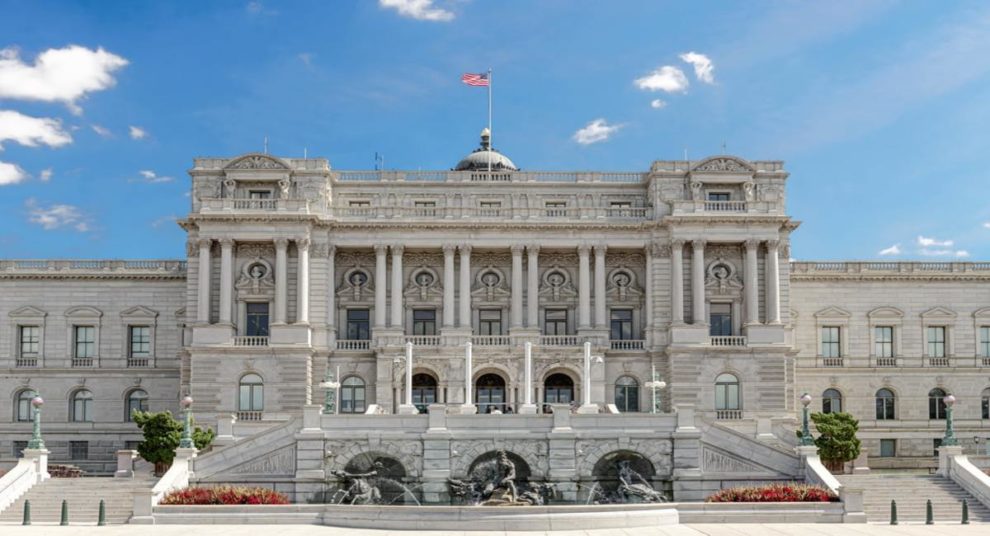 In an attempt of caution, due to a gas leakage on the Third Street, SE, side of the Folger Shakespeare Library, the occupants of the John Adams Library building were ordered by the US Capitol Police to internally relocate to the Madison Building via underground tunnels.

Washington Gas informed US Capitol Police that a temporary cap has been installed and repairs are underway. Officials are working to decide when the John Adam Library building can be reoccupied. No injuries or damage reported, Eva Malecki, editor of WUSA9 reported on Twitter.

Buildings around Capitol are always on high alert, specially after the Jan 6 incident when several buildings in the Capitol complex were evacuated, and all were locked down after the storming of the United States Capitol. Capitol Police, aided by the FBI and National Guard, had cleared the Capitol complex of rioters and most of the buildings were under red alert considering them highly sensitive.