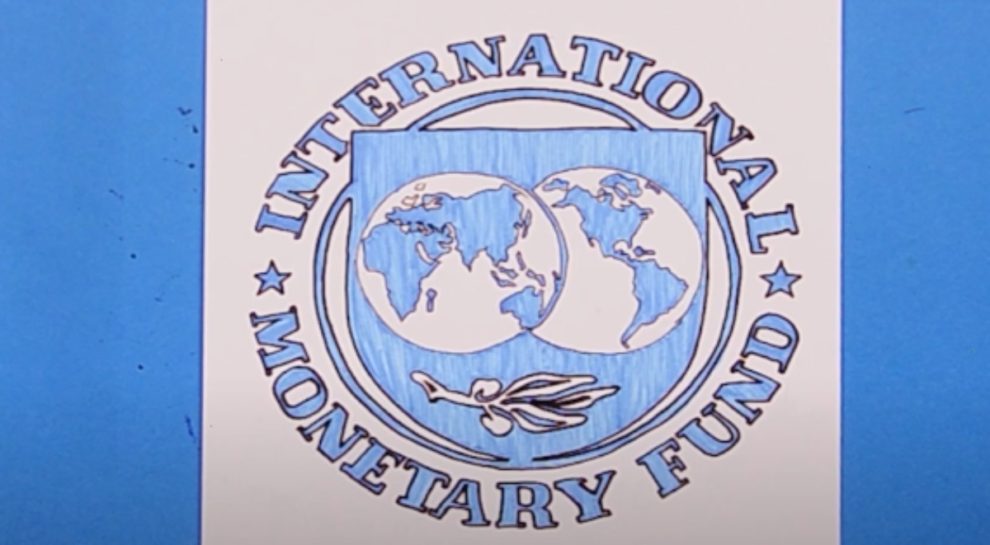 Germany and Italy will slip into recession next year, becoming the first advanced economies to contract in the wake of Russia’s invasion of Ukraine, an IMF forecast showed on Tuesday.

While the eurozone will avoid a recession, the output of the 19-nation single currency area will slow sharply, eking out 0.5 percent growth — worse than previously forecast by the IMF.

The war on Europe’s eastern flank has sent inflation soaring higher as energy prices have jumped, forcing the European Central Bank to hike interest rates to cool the economy, at the risk of precipitating a contraction.

Germany — Europe’s biggest economy — has paid dearly for its heavy reliance on gas from Russia, which cut supplies to Europe in suspected retaliation for Western sanctions over the conflict.

The German economy is now expected to shrink by 0.3 percent in 2023, the IMF said in an update to its World Economic Outlook from July, which had forecast 0.8 percent growth for the country.

Italy, whose industries are also dependent on gas imports, will see its gross domestic product contract by 0.2 percent — also a sharp downgrade from 0.9 percent growth July.

Germany and Italy are the only advanced economies seen going into recession next year in the revised outlook of the International Monetary Fund.

“Weak 2023 growth across Europe reflects spillover effects from the war in Ukraine, with especially sharp downward revisions for economies most exposed to the Russian gas supply cuts,” the IMF said.

The report also cited the “tighter financial conditions, with the European Central Bank having ended net asset purchases and rapidly raising policy rates by 50 basis points in July 2022 and 75 basis points in September 2022.”

Prior to the war, economies were rebounding from the Covid pandemic and central bankers believed the rise in inflation would only be temporary.

But the situation has deteriorated since Russia sent troops into neighbouring Ukraine on February 24.

The world economy is now expected to grow by 2.7 percent next year, 0.2-percentage-points lower than in the IMF’s July forecast.

Russia’s outlook, however, has improved, with the IMF seeing its sanctions-hit economy shrink by 2.3 percent next year, compared to 3.5 percent previously.

Across Europe, Russia’s gas cuts and soaring utility prices have prompted countries to launch energy-saving measures — from advising people to lower their thermostats during winter to Paris turning off lights of monuments earlier — while governments scramble to find new sources of supplies.

The IMF’s report warns that the situation could worsen.

“Particularly cold temperatures or insufficient gas demand compression this fall could force energy rationing during the winter in Germany,” the report said.

This could have “drastic effects for industry, weighing heavily on the euro area growth outlook and with potential for negative cross-border spillover effects.”