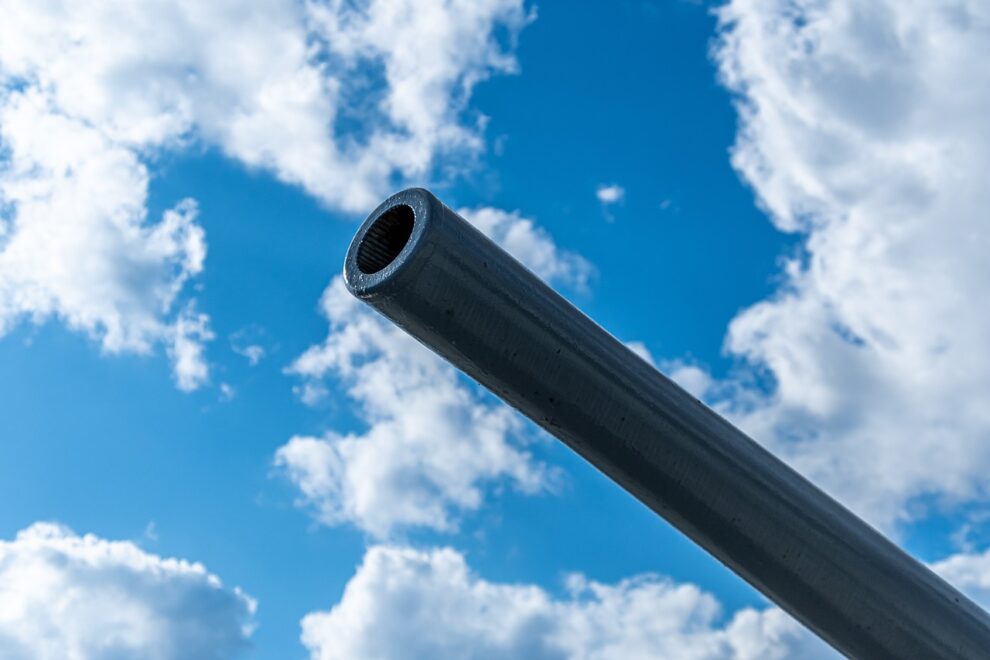 “We have offered to support Poland with (the) securing of its airspace with our Eurofighter (jets) and Patriot air-defence systems,” Defence Minister Christine Lambrecht said in an interview with the Rheinische Post daily.

Two people were killed last week when a missile landed in the Polish village of Przewodow, six kilometres (four miles) from the Ukrainian border.

Warsaw and NATO have said the explosion was likely caused by a Ukrainian air-defence missile launched to intercept a Russian barrage, but that Moscow was ultimately to blame because it started the conflict.

“In my telephone conversation with the German side today, I will propose that the system be stationed close to the border with Ukraine,” he said.

German Patriot anti-aircraft units are already deployed in Slovakia, with Lambrecht saying Berlin was seeking to keep them there for longer, “until the end of 2023 and potentially even beyond”.

“It is our utmost responsibility that NATO does not become a participant in this conflict,” while strengthening its air defences, she said.