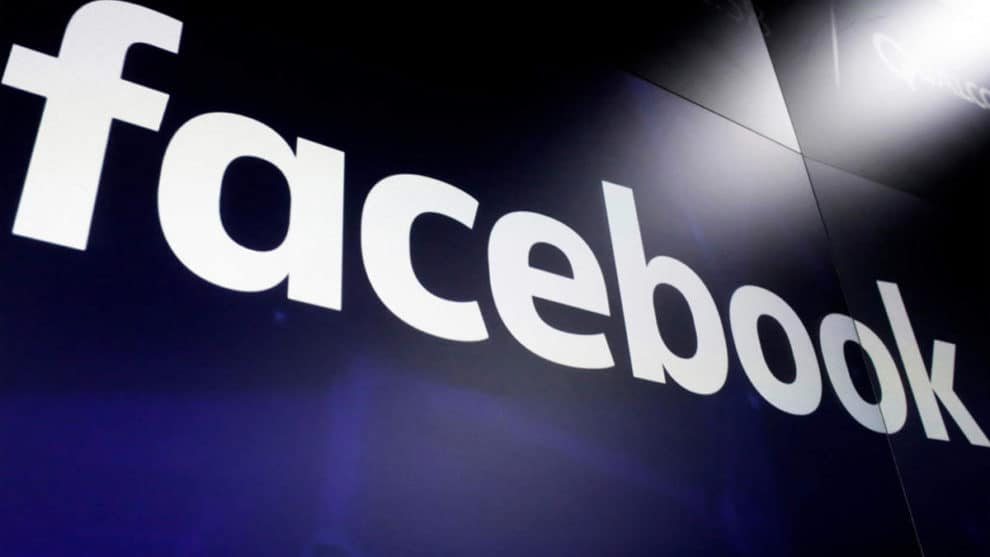 The search volume for the term “Facebook” has dropped by 87% in the last decade.

The waning interest in global Facebook searches is being attributed to the app’s audience’s ageing, growing disinterest in the social media site, and the TikTok boom, according to Banklesstimes.com.

Several market studies have revealed that Facebook is unable to attract users under the age of 30. Despite rebranding to Meta, the social media site is losing traction among adolescent and young adult users in its key markets. According to the report, the number of daily users fell from 1.93 billion in Q3 2021 to 1.929 billion in Q4.

This is being exacerbated as new competitors enter the market.

In February, Meta CEO Mark Zuckerberg blamed the company’s loss of users on the TikTok craze, which is currently dominating the short-form user-generated video market.

Although Meta, which also owns Instagram and WhatsApp, has been offering Reels on the photo and video sharing app, they have not yet reached Tiktok’s engagement levels, according to the report.

According to Zuckerberg, the company is working on launching a short video product to compete with TikTok.

According to the report, Apple’s “app-tracking transparency” feature, introduced in 2021 with version 14.5 of its iOS mobile operating system, is exacerbating Facebook’s woes.

Apps are expected to obtain explicit consent from iPhone users for user-level and device ID-based monitoring.

Despite the fact that several users have declined to share this information collectively, the development has shaken Facebook advertisers who rely on social networks to sustain their businesses, according to the report.

Several advertisers have shifted away from Facebook, and TikTok is gaining popularity because it is less expensive per 1,000 impressions.

As a result, Facebook has lost $10 billion in ad revenue. This equates to nearly 9% of the company’s revenue in 2021. This is significant because it accounts for a quarter of the company’s total annual profit, according to the report.