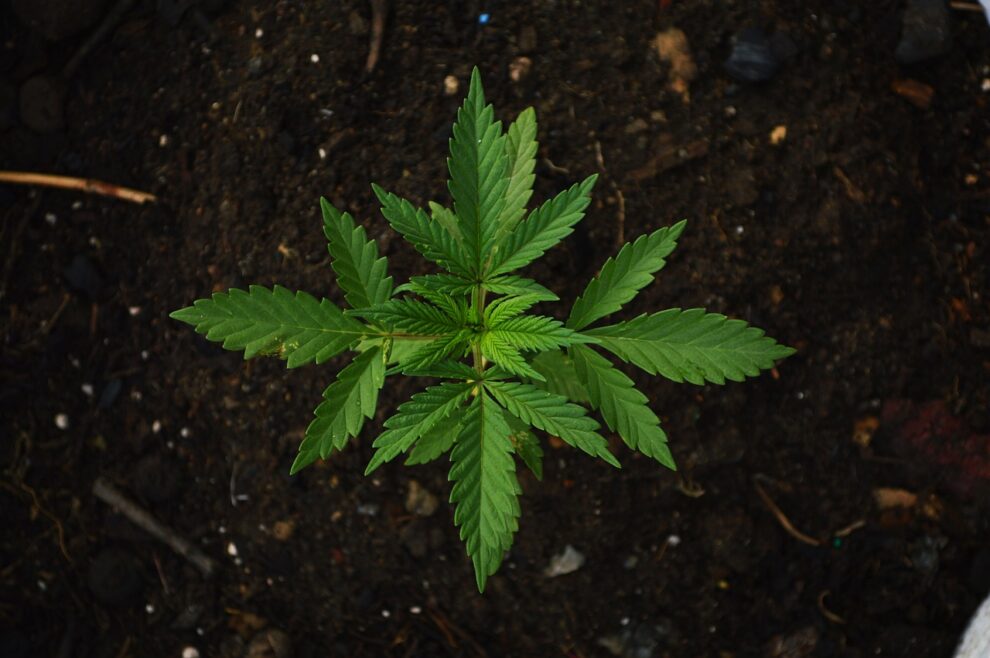 Germany on Wednesday joined the cannabis legalisation revolution, announcing plans to permit the recreational use of the drug, as well as its production.

Across the Atlantic, Canada, Uruguay, and dozens of US states including California have already changed their laws in the past decade to allow people to light up.

Far more countries — around 30 — have legalised the drug for medicinal purposes, including most European Union members.

Here is an overview:

MALTA: In December 2021, Malta became the first EU member to legalise recreational cannabis, allowing adults to carry up to seven grams and grow up to four plants at home. Users are barred from lighting up a joint in public however or in front of a minor.

LUXEMBOURG: Luxembourg’s government in June unveiled proposals to allow cannabis users to grow up to four plants at home and decriminalise public pot-smoking and possession, with users to face on-the-spot fines rather than charges.

NETHERLANDS: The Netherlands in general, and Amsterdam in particular, have tolerated the sale and use of cannabis in their iconic coffee shops since 1976, but cultivating the plant remains illegal.

SPAIN: Users in Spain are allowed to grow pot for private use at home but selling the drug or smoking it in public is banned.

PORTUGAL: Portugal took the radical step of decriminalising the consumption and possession of all drugs in 2001 but users nonetheless face fines, unless they agree to be treated for addiction.

UNITED STATES: Federal US law prohibits the cultivation, sale and use of cannabis. But 18 states, including California, and the national capital Washington DC have all legalised cannabis for recreational use in a big-bang legislative shift over the past decade.

CANADA: In 2018 Canada became the second country in the world after Uruguay — and the first G7 major economy — to allow the recreational use of cannabis.

The legislation limits personal possession to 30 grams and four plants per household.

URUGUAY: Uruguay became the first country in the world to legalise the production, distribution and consumption of cannabis in 2013. Residents can buy up to 40 grams of weed a month from pharmacies, grow it themselves or join cannabis clubs where members tend the plants together.

On-page vs Off-page SEO for Cannabis