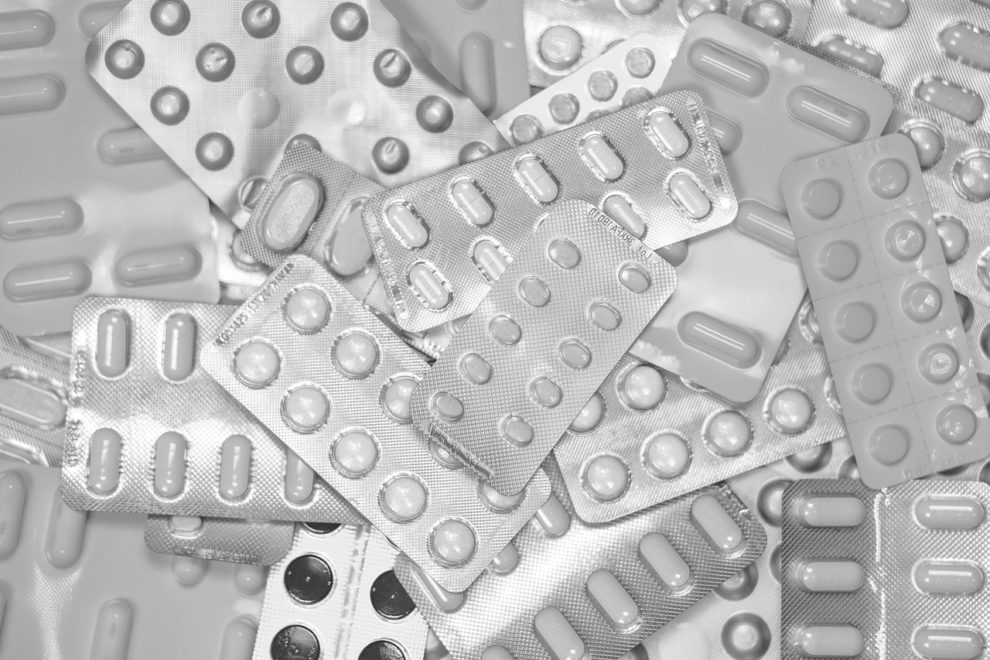 US buys anti-radiation drugs amid warnings of nuclear war

The Department of Health and Human Services (HHS) announced on Tuesday the significant procurement of radiation sickness drugs.

The HHS press release revealed the purchase was part of “ongoing efforts to be better prepared to save lives following radiological and nuclear emergencies.”

The announcement comes after warnings of “the prospect of Armageddon” being instigated by Russian president Vladimir Putin, reported NY Post.

The drug is sold under the brand name Nplate manufactured by California-based Amgen. It encourages the production of platelets and is used to minimize bleeding caused by acute radiation syndrome (ARS). The capsules can be used by children as well as adults.

The drug is “approved to treat blood cell injuries that accompany ARS in adult and pediatric patients,” the department said.

ARS or radiation sickness, occurs when a person is exposed to high doses of radiation, the HHS release stated. The disease can also damage cells and harm internal organs in seconds. It may also lead to cancer later in life.

“Symptoms of ARS injuries include impaired blood clotting as a result of low platelet counts, which can lead to uncontrolled and life-threatening bleeding.”

Funding of the drugs

The funding for the drugs was provided by Project BioShield. A law passed in 2004, Project BioShield offers investment to “develop the medical countermeasures that are critical to national security.”

The preliminary announcement did not mention where or how the drug would be distributed. An HHS spokesperson asserted that the investment was part of the “ongoing” nuclear war preparation and had “not been accelerated by the situation in Ukraine.”

However, the announcement comes just days before President Biden publicly claimed that Putin was “not joking when he talks about the use of tactical nuclear weapons or biological or chemical weapons.”

“We have not faced the prospect of Armageddon since Kennedy and the Cuban Missile Crisis,” the president said during a New York fundraiser.

The US has stored a supply of Leukine, another drug used to treat ARS, Daily Mail reported.