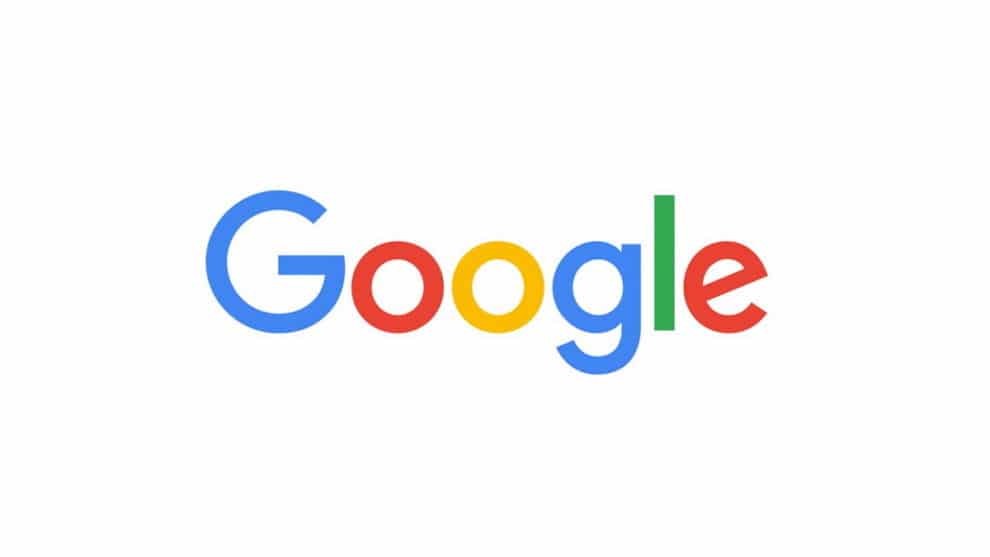 Local news providers are getting a helping hand from the tech giant as part of an expanded Google News Initiative. Recognizing the importance of local news and its reporting of COVID-19 related news like local lockdowns or shelter at home orders, school and park closures and more will help slow or stop the spread of the virus. The Journalism Emergency Relief Fund (Apply Here) aims to financially aid providers of local news.

In addition to wanting to provide immediate financial aid to those that report the news on a local level, Google also recognizes that an overall economic downturn has seen job cuts, cutbacks, and furloughs throughout local news organizations of all size.

Google did not specify how much money it was pouring into the Journalism Emergency Relief Fund but made it clear that the company has opened the application process today which will remain open for two weeks until closing at 11:59 pm Pacific time on April 29.

VP of News Richard Gingras explained that the immediate goal was to get money to  “thousands of small, medium and local news publishers globally.” He went on to explain that these payments would range from “low thousands of dollars for small hyper-local newsrooms to low tens of thousands for larger newsrooms, with variations per region.” This all was laid out in a Google News blogpost on Wednesday morning.

This is not the first time that in which Google has gone to bat for journalists in the age of COVID-19 which continues its havoc-wreaking on individuals and the overall financial stability of the global economy. While deaths have been slowing in many parts of the United States and the world, it has by no means run its course. With a number of states failing to institute stay-at-home measures at the beginning of the outbreak, or not put them in place at all, there has been a rise of coronavirus hotspots in smaller communities. This underlines the importance of local news reporting.

Gingras added that Google.org has already donated $1 million to the International Center for Journalists and the Columbia Journalism School’s Dart Center for Journalism and Trauma outside of this Journalism Emergency Relief Fund. The $300 million in initial monies that went to the larger Google News Initiative announced earlier in the fight against  COVID-19 misinformation, that it would spend $6.5 million to fact-checkers and others.

Google Is Not Alone In Support of Local News

Late last month, Facebook announced that it would support local news with $100 million. This is to consist of $25 million in grant funding for local coverage, plus $75 million in marketing for news organizations around the world.

“If people needed more proof that local journalism is a vital public service, they’re getting it now,” said Campbell Brown, Facebook’s vice president of global news partnerships, in a blog post. “And while almost all businesses are facing adverse financial effects from this crisis, we recognize we’re in a more privileged position than most, and we want to help.”

While the Journalism Emergency Relief Fund was announced today, others have been supporting local news for some time.