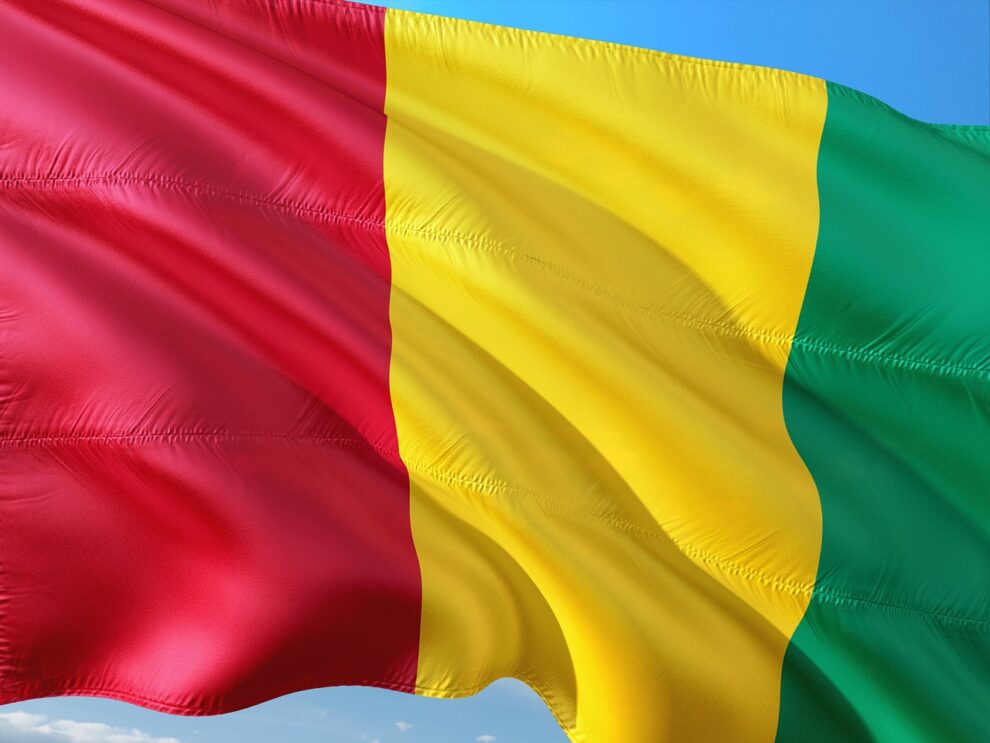 Guinean ex-dictator Moussa Dadis Camara told a Conakry court on Tuesday he was ousted by an “international plot” involving his two successors and a former president of Burkina Faso.

Camara, 57, is on trial with 10 other officials of his regime over a 2009 massacre of at least 156 people and rape of at least 109 women at an opposition rally.

He had led army officers who seized power in a December 2008 coup.

Camara was taken to Morocco for treatment after being shot in the head by his own aide, Sidiki Diakite, amid disputes over who was to blame for the massacre.

He said he finally stood aside as president in January 2010 after West African mediators intervened.

“We signed an agreement in Ouagadougou, Sekouba Konate and me, under which he was to manage political power in Guinea on an interim basis until my convalescence ended in Ouagadougou,” Camara told the court.

He said he realised he had signed a “fake agreement under the auspices of Blaise Compare,” who led the mediation and had taken over Burkina Faso in a 1987 coup, remaining president till 2014.

“It was a national and international plot against me which enabled Sekouba Konate to hand power to his mentor Alpha Conde.”

“It was to keep me out of the country for as long as the elected president remained in power.”

And the “plot was cleverly orchestrated by Alpha Conde and executed by Sekouba Konate and Toumba Diakite, my aide de camp,” he said, referring to Diakite by his common name.

Guinea’s transitional president Konate staged elections in 2010 which opposition leader Alpha Conde won. He too was ousted by a coup in September 2021.

Camara has denied ordering the slaughter. He was detained on September 27, a day before the trial began in a purpose-built court in Conakry.