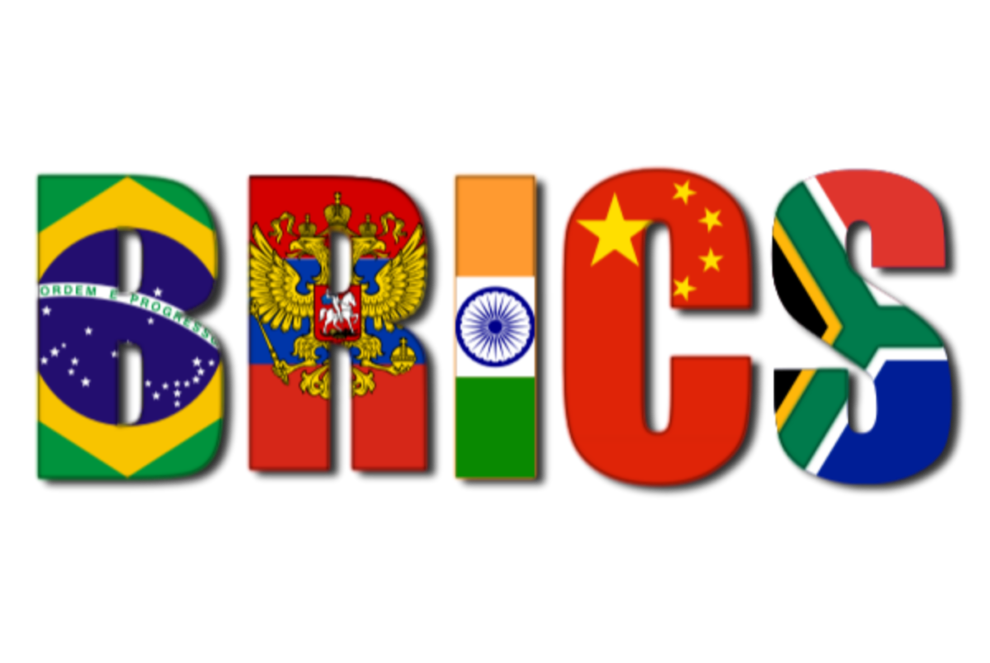 South African President Cyril Ramaphosa revealed this during his two-day state visit to the kingdom on Sunday.

BRICS is a group of 5 countries which are Brazil, Russia, India, China and South Africa.

The State Visit to Saudi Arabia was about advancing diplomatic and political relations between our two countries, but it is the economic relations that underpinned the substance of our visit.#SAinSaudiArabia pic.twitter.com/zuVPODGy1c

BRICS held its first summit in 2009, and SA joined the organisation the following year. The bloc has generally been viewed as an alternative to the western economies’ dominance.

“The BRICS nations are going to be meeting in a summit next year under the chairship of South Africa. And the matter is going to be under consideration.

“And already a number of countries or nations have been making approaches to the other member countries, and we’ve given them the same answer to say it’ll be discussed by the BRICS partners themselves, five of them, and thereafter a decision will be made,” Ramaphosa said.