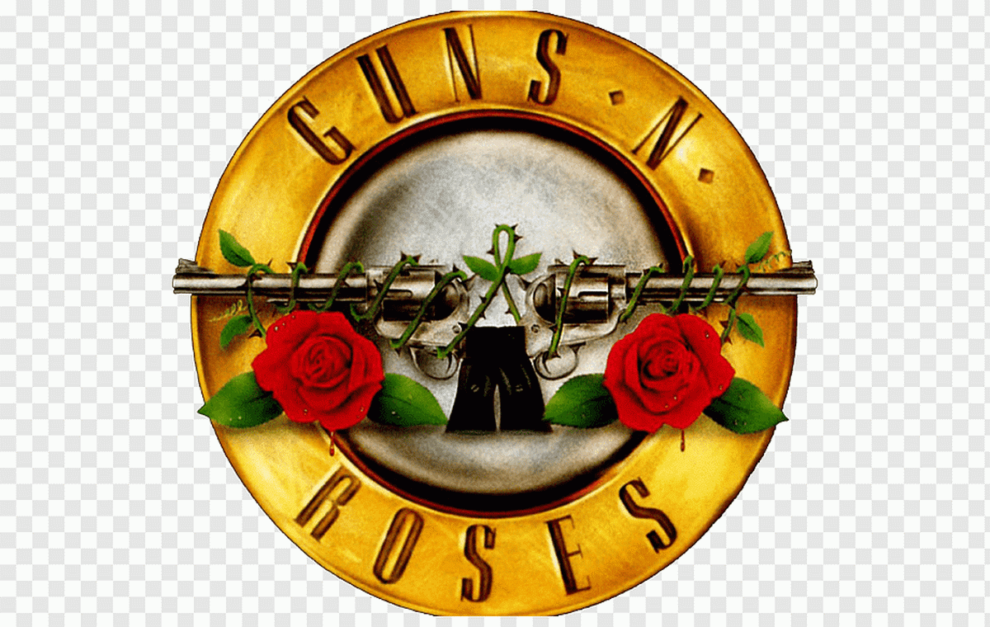 US rock band Guns N’ Roses has sued a company that runs an online gun store named Texas Guns and Roses, charging in federal court that the business appropriated its name unjustly.

In a lawsuit filed in Los Angeles, attorneys for the band said a corporation that runs the online shop was conning consumers into believing the business had something to do with the rock band.

Guns N’ Roses “quite reasonably does not want to be associated with Defendant, a firearms and weapons retailer,” the lawsuit, filed Thursday, says.

Additionally, the band claimed, the gun dealer “espouses political views related to the regulation and control of firearms and weapons on the Website that may be polarizing to many US consumers.”

Guns N’ Roses, formed in 1984, is one of the most successful bands of all time and was inducted into the Rock & Roll Hall of Fame in 2012. Its members are Axl Rose, Saul “Slash” Hudson and Michael “Duff” McKagan.

The lawsuit identified Jersey Village Florist LLC as the owner and operator of Texas Guns and Roses, which it said sells firearms and ammunition, scopes, body armor and metal safes, among other items.

The online business is registered at a Houston address and obtained its Texas registry listing in 2016 without Guns N’ Roses’ “approval, license, or consent,” according to the suit.

Lawyers for the rock group are seeking a jury trial and a court order barring the use of the website name as well as unspecified punitive damages.

The online shop did not immediately respond to an email seeking comment.