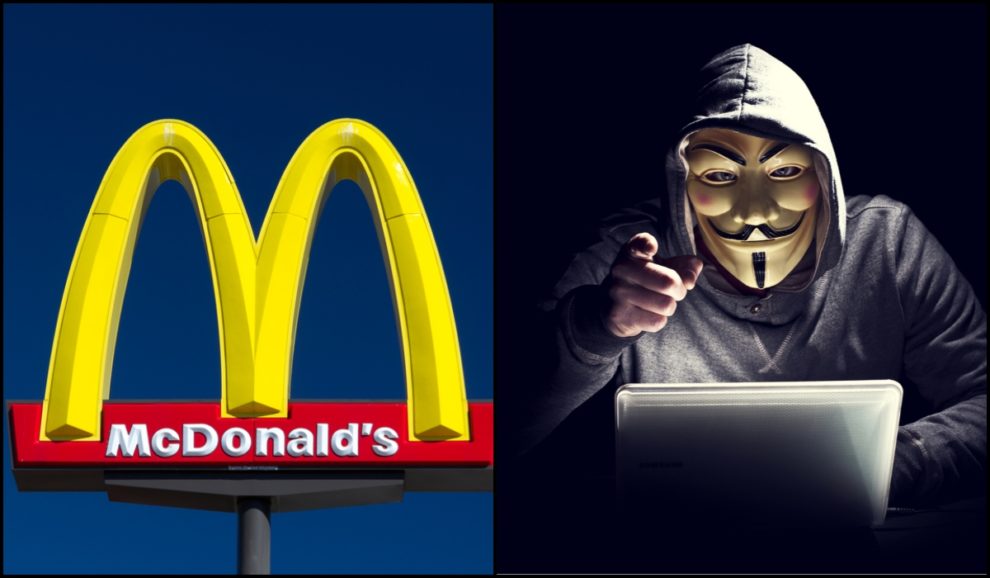 JBS, a meat-processing company, was hit with ransomware last week, and EA reported yesterday that hackers had breached its servers. McDonald’s has now announced that it, too, has experienced a data breach.

McDonald’s said Friday that it recently hired external consultants to investigate unauthorised activity on an internal security system, which was prompted by a specific incident in which the unauthorised access was terminated a week after it was discovered. According to the company, the investigators discovered that company data had been compromised in United States, South Korea, and Taiwan.

McDonald’s re-opens in war-torn Ukraine, but for delivery only