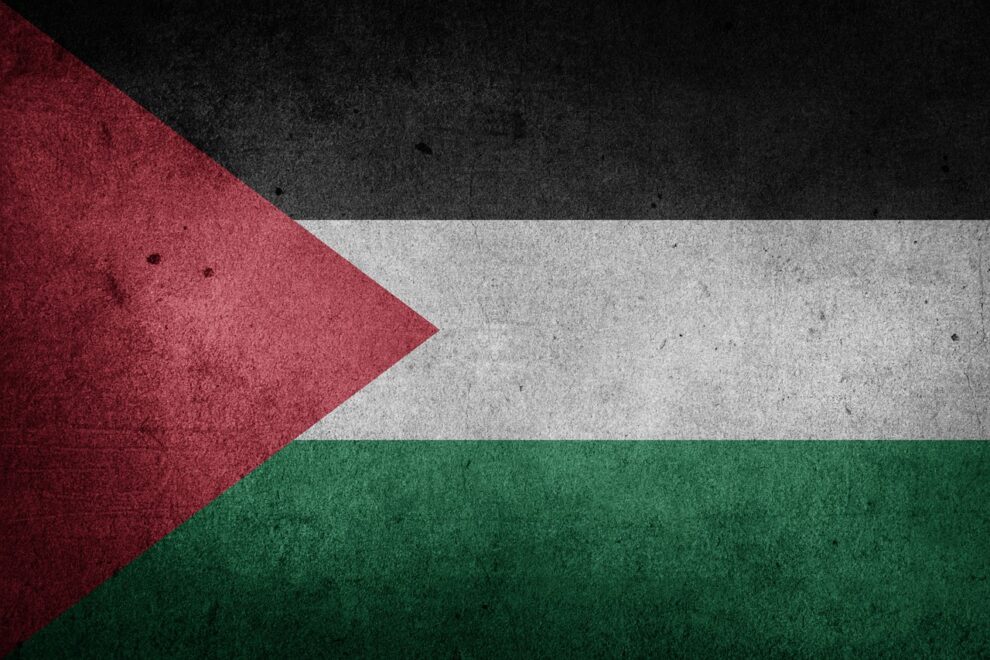 The Hamas Islamist movement ruling the Gaza Strip announced on Sunday that it executed five Palestinians, including two for “collaboration” with Israel.

The executions for collaboration are the first carried out in the Palestinian coastal enclave for more than five years.

“On Sunday morning, the death sentence was carried out against two condemned over collaboration with the occupation (Israel), and three others in criminal cases,” Hamas said in a statement.

It added that the defendants had previously been given “their full rights to defend themselves”.

Hamas’s interior ministry provided the initials and years of birth of the five executed Palestinians but withheld their full names.

The two executed over “collaboration” with Israel were men born in 1978 and 1968.

The older of the two was a resident of Khan Yunis in the south of the blockaded Gaza Strip. He was convicted of supplying Israel in 1991 with “information on men of the resistance, their residence… and the location of rocket launchpads”, Hamas said.

The second was condemned to death for supplying Israel in 2001 with intelligence “that led to the targeting and martyrdom of citizens” by Israeli forces, the statement added.

The three others executed had been convicted of murder, the statement said.

“Executions are cruel and inhuman and can under no circumstances be justified as they deny the victims human dignity,” he said in a statement.

“Death as government-sanctioned punishment is a barbaric practice that has no place in the modern world,” he wrote on Twitter.

Gaza’s Palestinian Centre for Human Rights said the executions were “in violation of Palestine’s international obligations”.

The centre said it “demands the authorities in the Gaza Strip do not use the death penalty, and replace it with life imprisonment with hard labour”.

Hamas has in recent years sentenced numerous people to death for “collaboration” with Israel, but the executions announced Sunday are the first carried out since May 2017.

Three Palestinians — Ashraf Abu Leila, Hisham al-Aloul and Abdallah al-Nashar — were executed then over their involvement in assassinating a Hamas military leader.

The men were publicly executed, with hundreds of people allowed to watch the sentences being carried out.

They had been arrested just weeks earlier over the killing of Mazen Faqha, who was allegedly shot dead on behalf of Israel.

While Hamas keeps the death penalty on the statute books, Palestinian officials in the occupied West Bank have not carried out such a sentence in recent years.

Palestinian president Mahmud Abbas, based in the West Bank city of Ramallah, has signed up to the United Nations treaty opposing the death penalty.

Abbas’s Fatah movement and Hamas have been divided since 2007, following the outbreak of fighting between the Palestinian factions.

The Palestinian Authority operates in the West Bank, home to nearly three million Palestinians who live alongside 475,000 Israeli settlers.

Hamas, meanwhile, rules over 2.3 million Palestinians who have lived under a crippling Israeli-led blockade for 15 years.