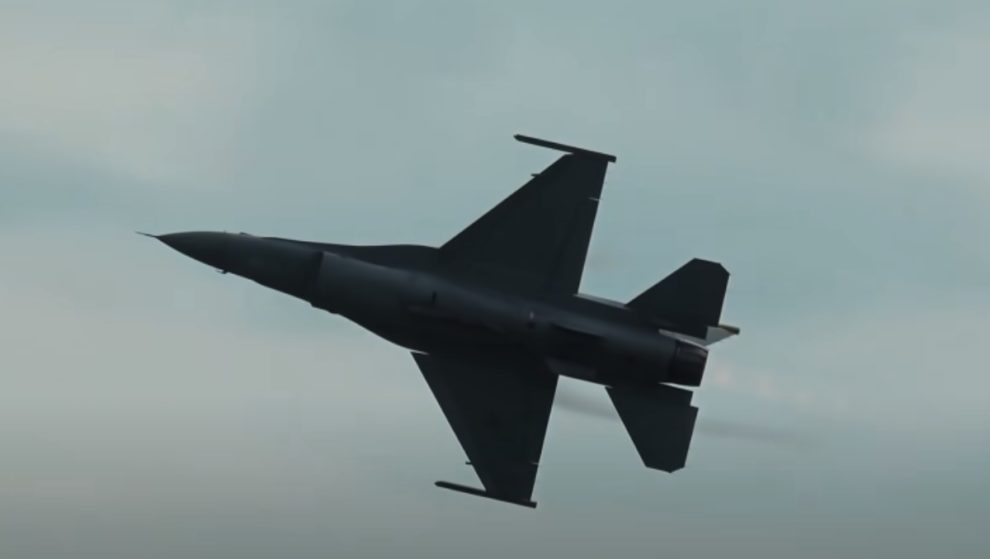 “Israeli strikes targeted positions and depots of arms and ammunition of Iran-affiliated militias,” the Syrian Observatory for Human Rights said.

The Britain-based monitor, which has an extensive network of sources inside Syria, reported multiple heavy explosions that sparked fires and resulted in “several victims”.

“Our air defences are facing enemy targets in the sky,” Syrian state news agency SANA said, without mentioning any casualties or damage.

There was no immediate response from Israel.

Since civil war broke out in Syria in 2011, Israel has carried out hundreds of air strikes against its neighbour, targeting government troops as well as allied Iran-backed forces and Hezbollah fighters.

While Israel rarely comments on individual strikes, it has acknowledged carrying out hundreds of them.

The Israeli military has defended them as necessary to prevent Iran from gaining a foothold on its doorstep.

At the same time, the United States military said Thursday it had killed four members of armed groups linked to Iran in 24 hours in Syria after rocket attacks wounded US troops in the area.

Tehran on Wednesday denied any link with the groups targeted by the US strikes in Syria.

The strikes come as parties to the 2015 Iran nuclear deal build momentum toward bringing back the landmark agreement.

The conflict in Syria started with the brutal repression of peaceful protests and escalated to pull in foreign powers and global jihadists.

The war has killed nearly half a million people and forced around half of the country’s pre-war population from their homes.