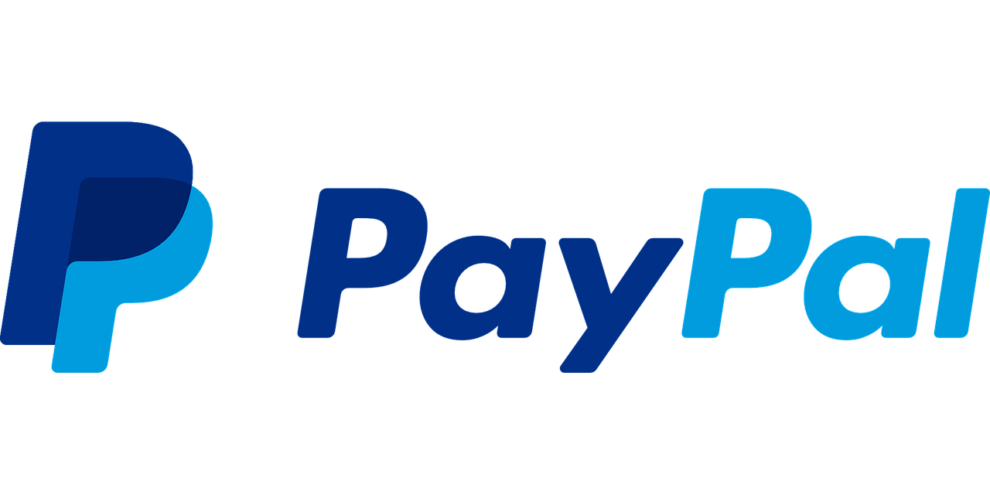 The League of Social Democrats (LSD) posted online that in September it received an email from the Hong Kong division of the US multinational saying its account had been shuttered.

PayPal’s email said the decision was final, explaining that, “upon review of your account we have determined there to be excessive risks involved”, without giving further details, the LSD said.

“We can only call on our supporters to donate via other channels… we are struggling to stay afloat in turbulence,” the group wrote.

The LSD is a left-wing political group founded by veteran democracy activists.

Most of its core members have served multiple jail terms due to various protests and have been recently released, except founding member “Long Hair” Leung Kwok-hung.

The past few years have brought a wide and swift political crackdown in Hong Kong.

Many activists have fled the city, or been jailed, and most pro-democracy groups have disbanded.

However, the LSD has remained active and comparatively outspoken.

Leung has been denied bail since last March as one of 47 activists charged with subversion — an offence that carries up to life in jail under a national security law imposed by Beijing in 2020.