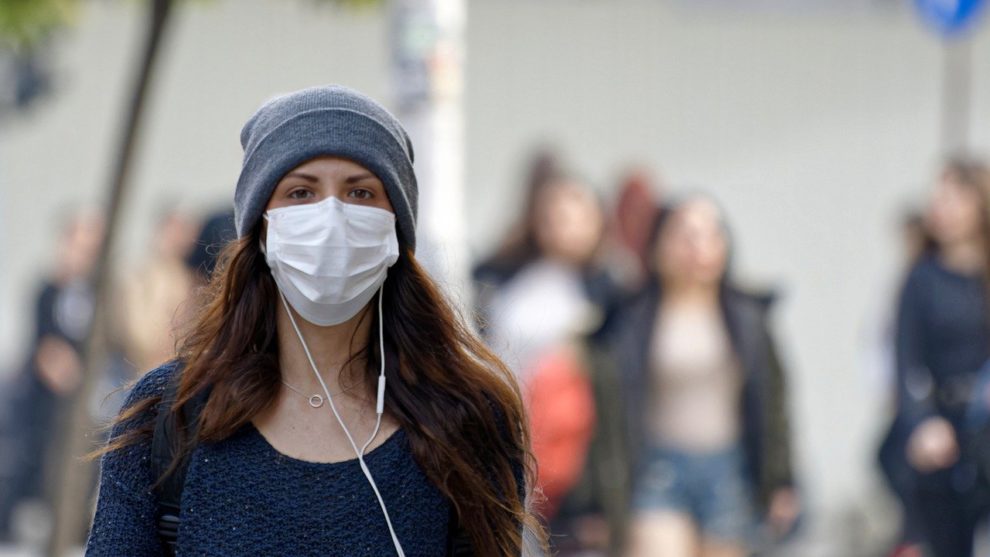 Covid-19 might not be getting as much attention as it should in 2022, but its impacts can still be felt around us. The pandemic has affected all facets of human life, but commerce, healthcare, and politics are the three major cornerstones of society that continue to be affected the most by the coronavirus disease even today. A brief look at how politics has been affected by the ongoing pandemic should provide us with a better idea.

Online political campaigning via social media channels has been a part of the marketing strategy in the US for some time now. However, indirect digital campaigning plans always played a secondary role to direct public campaigns until 2020. No political party was truly prepared to face the largest, global pandemic in the last 100-years, especially not in an election year. As the United States and the entire world were trying to grasp what was going on, how to counter it, and which steps to take next, campaigning for the 2020 US Presidential Elections was severely affected by the pandemic.

The number of campaigning problems created back in 2020 is far too many for them all to be listed here. Nevertheless, the biggest issue was the fact that political action committees working under their respective banners could no longer hold public meetings and speech rallies without the threat of further spreading the virus. Unlike the corporate sector, democracy was not known for its vast online influence at the time at least. PACs and SuperPACs had to rely almost entirely on online fundraising, which did not go particularly well for either party due to inexperience.

Money was being invested into digital campaigning, but the results were not doing enough to justify the cost. This was primarily because politics and digital marketing had not mingled together on such a vast scale before. Although time seemed far too short for resolving the chaotic situation before the 2020 Presidential Elections could commence, Super PAC and PAC fundraising efforts started to gain significantly more momentum from SMS marketing, as compared to the other platforms. Tatango, the leading SMS software provider for PAC fundraising and campaigning in the United States reported over 5 billion political messages were sent in October 2020.

Even in 2022, mass texting remains the most successful method for generating political support, short of real-life public meetings and fundraisers. With the coronavirus showing all signs of evolving constantly and becoming a constant threat to public health for the foreseeable future, this shift from traditional to digitized political events is a change that’s not likely to change back any time soon.

Unprecedented Voter Turnout at the 2020 US Presidential Election

While it was expected that the overall voter turnout would be one of the lowest ever in 2020, on account of people being afraid of catching covid, that was negated by enabling mail-in voting and early day voting on a larger scale than ever before in the United States. Consequently, 158 million votes were cast by citizens in the 2020 US Presidential Election, which meant that the percentage of citizens who voted during the 2020 Election was higher than it had ever been in the last 120 years.

On top of that, Joe Biden received 81+ million votes, making him the most voted for US President in the nation’s history. Barack Obama received almost 69.5 million votes during the 2008 Presidential Elections, and that had been until 2020, the highest number of votes ever received by a single Presidential candidate. It should be noted that even the incumbent President Donald Trump received more votes (74.2+ million) than Barrack Obama did in 2008, despite losing the election.

To understand how much of an impact covid had on making these stats possible, consider that over 100+ million votes were mailed in and/or cast on the previous day (Early Day voting). The controversies it created after, as well as the stats by themselves, would not even ensue, had the world not been afflicted by Covid-19 at that time. Also, the former President’s inadequate approach towards controlling the infection during its early days led to the US quickly becoming the most infected nation globally. Had there not been a breakout of the novel coronavirus in 2020, the entire world would have been in a different place politically today.

Death of the Build Back Better (BBB) Act before Its Passing

The coronavirus saw several Acts and Bills being passed in 2020, but Joe Biden’s Build Back Better Act 2021 was supposed to be the biggest step yet towards funding several restructuring and rebuilding efforts which included:

The Build Back Better Act was introduced to the House of Representatives as a Democratic reconciliation package on 27th September with a proposed budget of $3.5 trillion.

Senator Joe Manchin III (West Virginia) halted the BBB Act first because he wanted the total budget allocation for the Act to be reduced significantly. In his opinion, the BBB act had to be cut down by 50% and the remaining $1.75 trillion had to be reshuffled.

After the package was cut down by almost 37% and was reset at roughly $2.2 trillion, Senator Manchin pulled his support from the Build Back Better Act completely and publicly in December 2021. Given that every one of the 50 US Senators had to agree for the BBB Act to successfully pass through the Senate, Joe Manchin’s complete opposition, as well as refusal to negotiate further, has killed the Build Back Better Act 2021 for at least the time being.

According to Manchen, his reasons for not supporting the bill were borne out of concern for the nation’s worsening economic conditions, growing international reliance, and piling national debt post-Covid-19. He also cited the previously passed Sweeping Stimulus package and Bipartisan Infrastructure Law to be the main reasons for inflation in the United States. Given that all three were President Biden’s proposals, the rift between the Senior Senator and the current US president might be a sign of things to come.