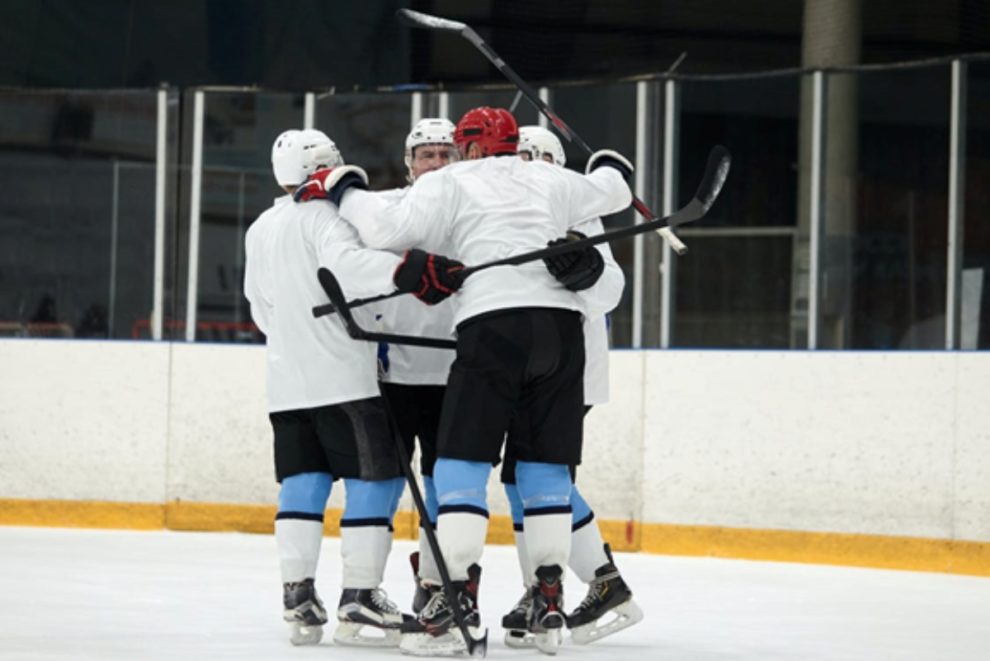 American sports – the clue is in the title. If anything, it seems as if Canadian interests have been included after the fact. Some franchises in the Great White North do exist, from the Montreal Canadiens to the Toronto Blue Jays, but they are mostly south of the border.

So, to say that Canada has helped to develop the reach and growth of basketball, American football and baseball sounds far-fetched. The truth is very different, however. The USA’s North American neighbor has been instrumental in the expansion of the industry, as the following highlights.

Most US Sports Were Invented by Canadians

Yeah right! There’s an argument for the National Hockey League, because, well ice hockey is Canada’s favorite pastime. However, the MLB, NBA and NFL belong to the good people of the United States of America. Or so most people assume.

When you delve into the history books, you’ll notice a Canadian pattern stringing these billion-dollar markets together. Take American football as an example. The first recorded match involved sides from McGill University and Harvard University, with two games featuring each organization’s rules. McGill’s interpretation, as we now know, was closely related to the modern regulations since it involved an oblong ball, downs, tries (touchdowns), and tackling. The Harvard approach was more akin to soccer since there was a lot of kicking involved.

The heritage applies to baseball – the earliest recorded match was in Beachville, Ontario – and basketball (it was invented in the US by an Ontario native called James Naismith), making them as much Canadian as they are American.

America is ripe for sports betting operators and bettors now that the region is opening up to the idea of online wagering. Of course, this wasn’t always the case. It was only recently when attitudes began to change.

Canada may be a close neighbor and friend, but it had an entirely different strategy. To put it into perspective, 60% of people asked in a survey in Canada said they have participated in gambling of some kind. As a result, the value of the Canadian sports gambling industry has hovered around $14/$15 billion since 2011. Today, the sports betting markets available to consumers north of the border are healthy and varied across the board, with markets for things like hockey betting sitting alongside games like blackjack and poker.

The landscape in the US may be evolving, yet in the years when American sportsbook accessibility was difficult, the Canadian sector offered a bright spark for US sporting establishments. 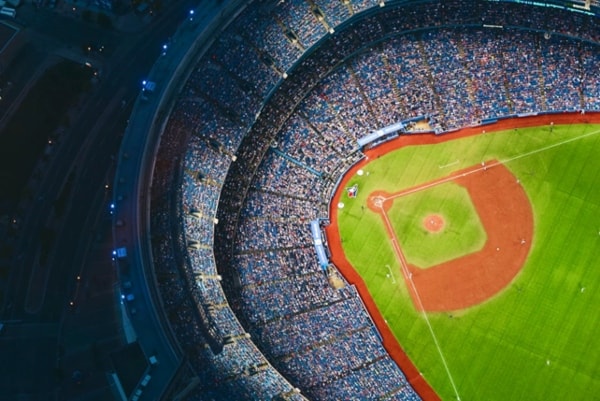 Viewing eSports as rivals to traditional sports is wrong as they help engagement in many ways. For instance, video games present a package in a way that non-sporting people enjoy. After playing sports via their devices, they are more likely to sample the classic version.

If you’re wondering where Canada comes into this, it’s down to the plethora of active gaming companies that currently stands at 470-plus. 90% of the $3 billion industry is made from exporting titles globally, including in the US. Basketball is a particularly popular export since the NBA Live series is developed in Canada.

The increase in the global audiences of most sports around the world is partly down to eSports and video games. Seeing as Canada creates several of them, it’s safe to say the country helps the US versions reach the homes of new users.

Canada has a significant role to play. It’s not usually highlighted, but it should be treated with the respect it deserves by all sports fans.

Record number of Americans are quitting their jobs, according to U.S. Bureau of Labor Statistics